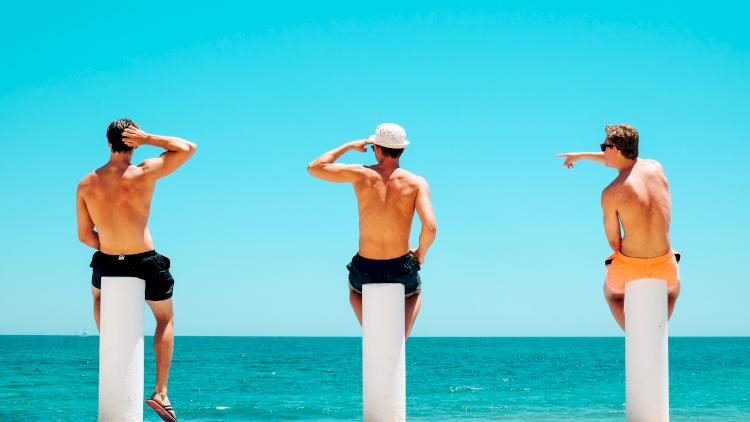 Many Asian women can be spotted in dating sites dreaming about meeting a foreign man, talk to them, or be friends with them. People have the wrong idea that only foreign men like Asian women. No, women all over Asian countries like something in foreign men.

Here are things that Asian women like foreign men: Side note, most of what we know is from movies! 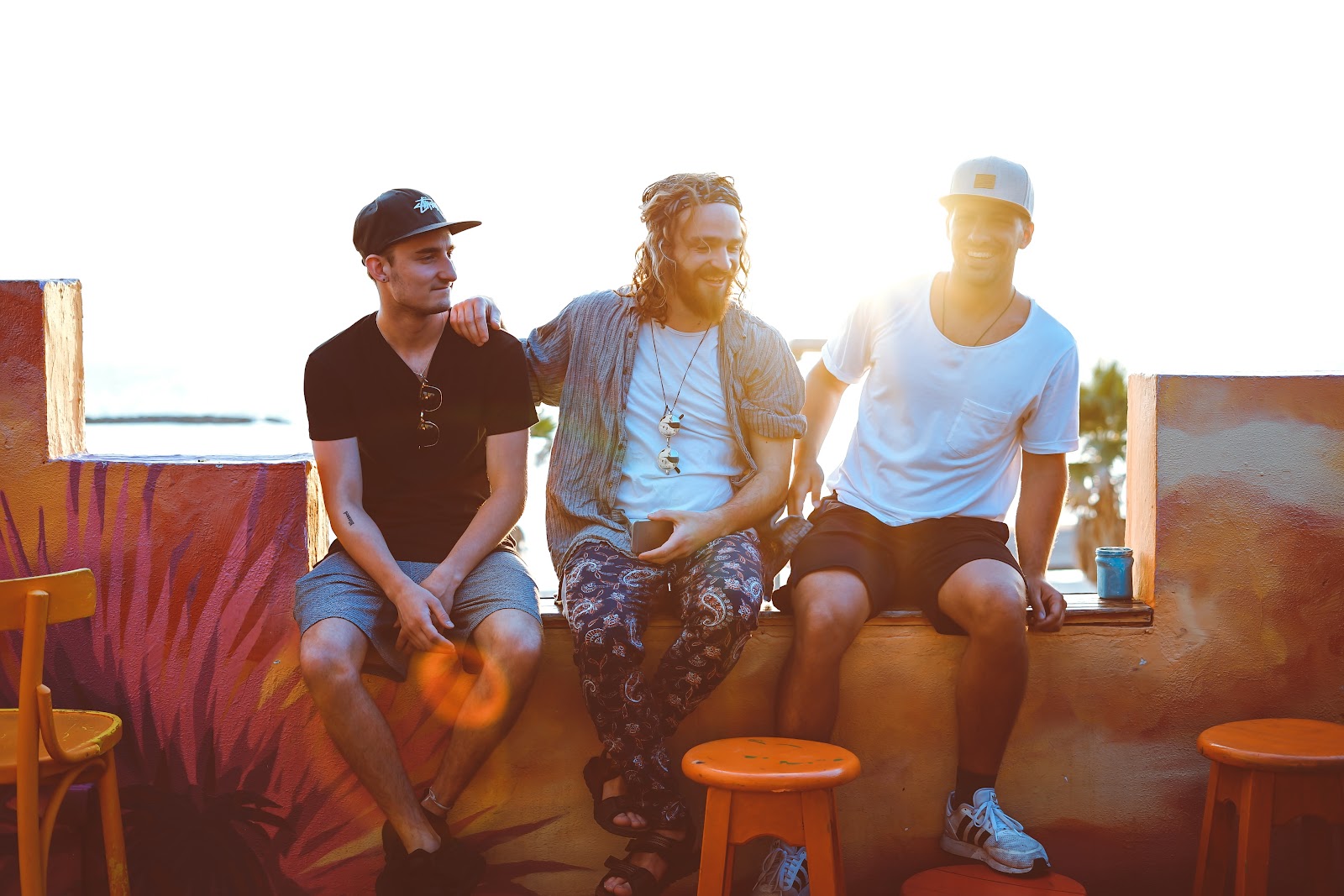 Talking about the feelings, foreigners are more passionate about their feelings. Asian women may probably notice this difference most. Women like the idea of being loved, who wouldn’t right? Local men may be a bit awkward in expressing their feelings. Foreign men are sweet through words and action that can make Asian women blush.

In terms of affection, foreigners express their affection often than local men. They love making women’s cheeks turn into reddish. They freely express their love. 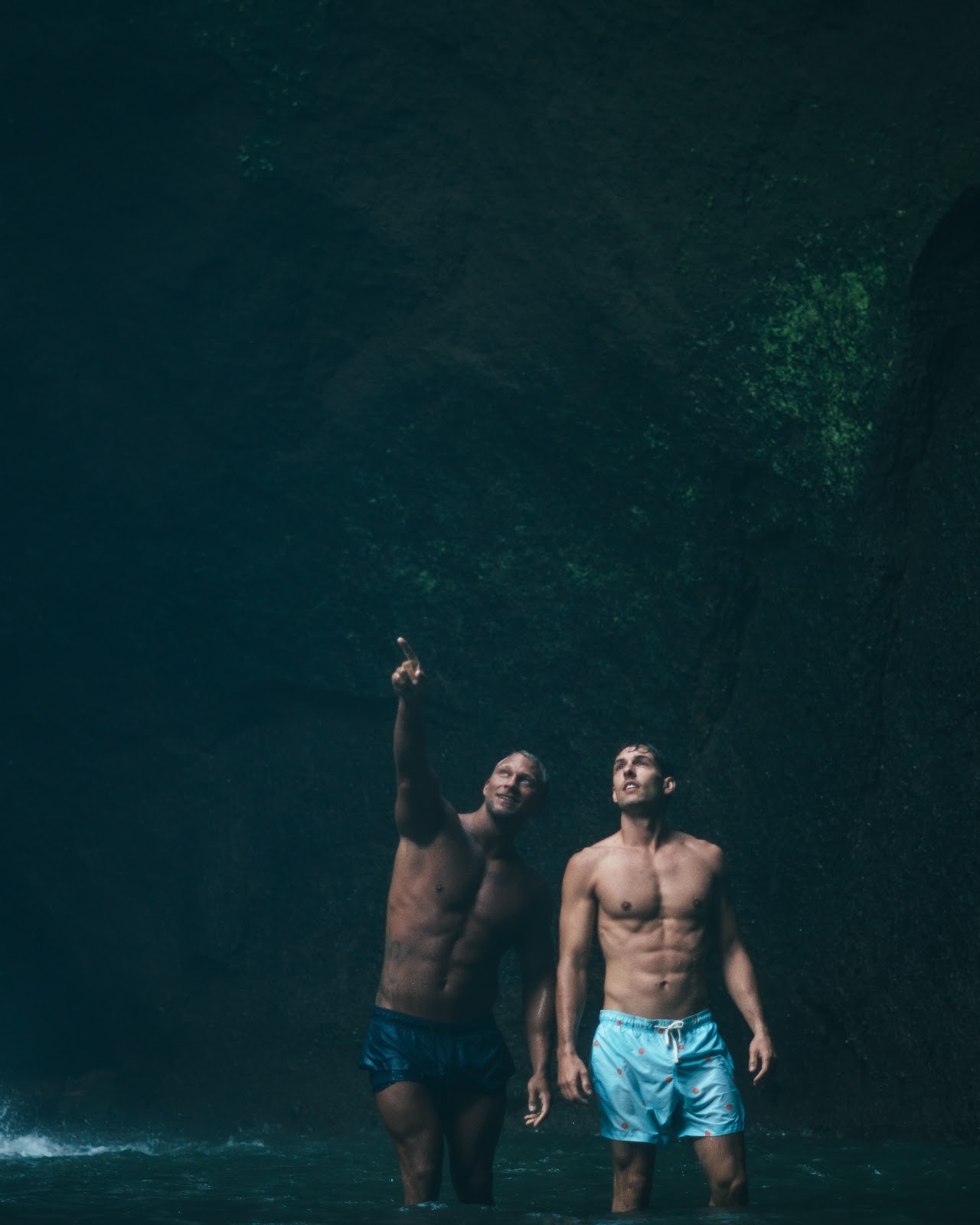 In the eyes of Asian women, foreign men have a very different appeal compared to the local men they always see as they gaze around their place. They have the appeal that can easily catch the attention of the women. Probably because of being new in the place and in the eyes of these women. They have the manly and masculine appeal that most of Asian women’s been crazy about.

I suppose there’s also the romanticized Hollywood picture from movies, showing that unlike local Asian man, foreign men take the initiative. They don’t wait for signs and make sure to create sparks. They give flowers for every occasion to their partner, even give hand-written letters and takes their partner to its ideal place. Asian women like men who take the initiative and don’t wait for the so-called “perfect timing.” 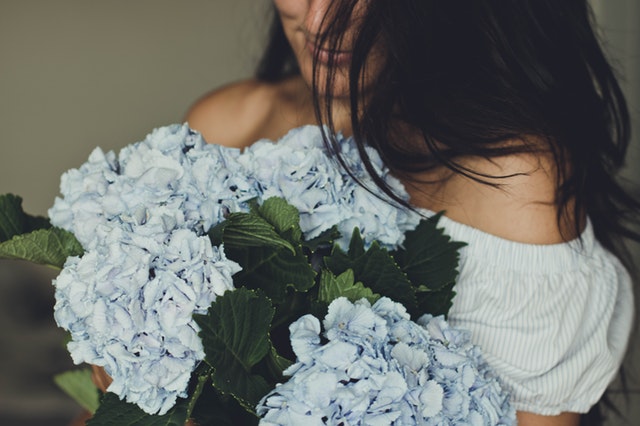 You can’t deny the fact that aside from expressive actions, foreign guys do surprises and put in a lot of effort. Simple things are great, and Asian women love them. There are simple surprises that flutter their heart and efforts of foreign men that are truly appreciable.

Since foreign men are expressive, they often make sweet gestures. These sweet gestures can make Asian women special the way they want it to be. Asian women also love to feel certainty and don’t want to be confused about what the guy is showing. With the sweet gestures and words of foreign, they can feel that they are real women.

Aside from that, sweet gestures are little things that most foreign men do. They are nice and approachable too.

Some foreign men can be a gentleman and at the same time, mischievous. Most of them treat women appropriately like offering a seat for them, giving a bouquet and letters. There may be some instances that Asian women perfectly hate guys that are ungentlemanly. Asian women like guys who treat them appropriately.

Do you agree or disagree? Are you looking for love?

So, after reading this you might be thinking that this is not the case? What do you expect when the only interaction most Asian girls have from foreign men is from Hollywood. If you’re a foreign man looking for Asian love then go out and speak to people, you have a head start from girls assumptions. Read about Dating tips from an Asian Girl 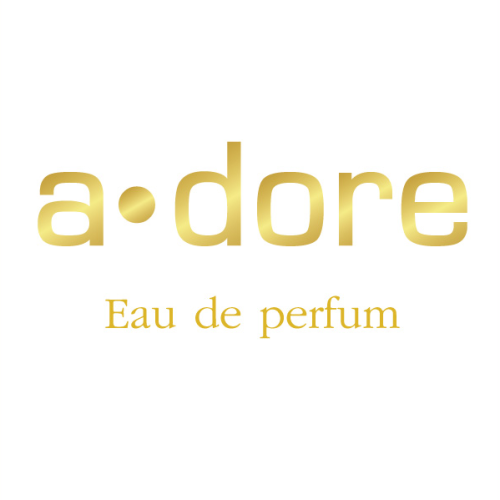