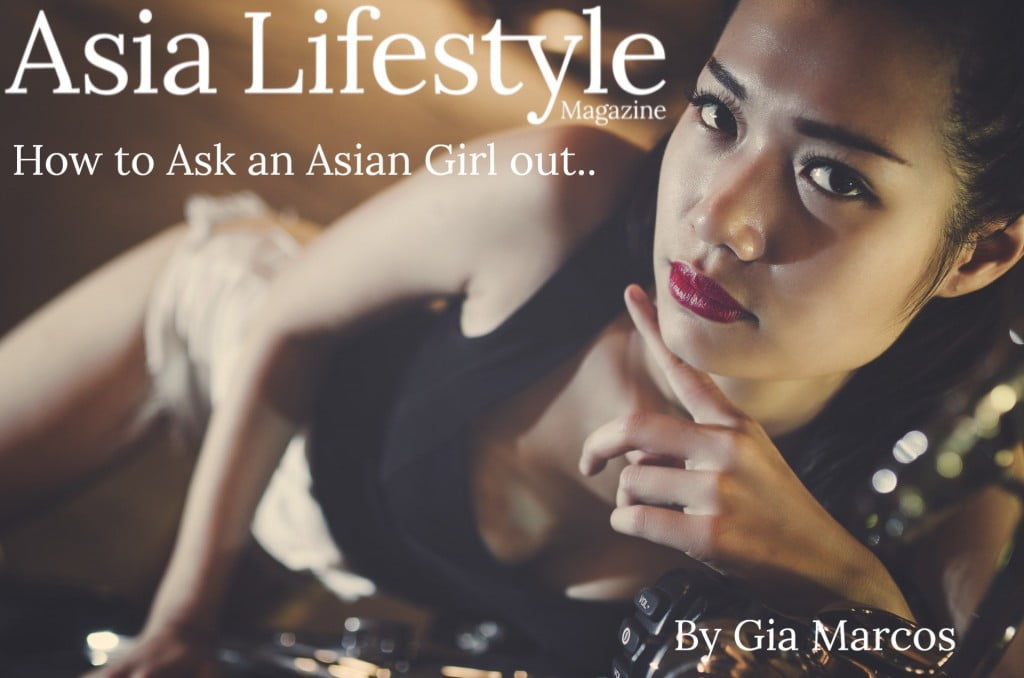 Are you a Westerner who happens to have a thing for Asian women but clueless on how to ask one out given the third world misconceptions about such a match? I mean being labeled a creepy foreigner, sugar daddy, Asian fetishizer, etc. it’s discouraging without a doubt. 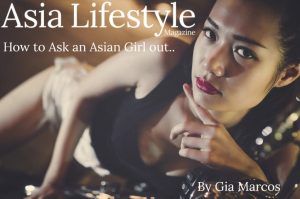 Add the fact that the only references you have are white men’s objectifying ratings on Asian women in their bikinis. And let’s not forget their classic comparison of Asian women being better than white women in more sexist terms (trust me, I’ve seen a lot of those myself).

Now, you don’t want to get dating tips from an egotistical, creepy dude who probably thinks dating Asian women is economic charity. You need an actual Asian girl’s perspective. After all, that’s who you’re trying to impress.

So allow me to do that for you.

I was born and raised in the Philippines where interracial relationships come with different and typically absurd implications. I also have a thing for naturally light-haired men, which is deemed a financial strategy here.

It’s insane, I know. It’s more instinctive to trace that preference back to my early age exposure to blond actors in Hollywood movies. That would have made an interesting psychological case.

Kidding aside, I’ve had serious relationships with foreign men, which were never free from prejudiced connotations related to money. These pre-conceived societal beliefs have always fascinated me.

I’ve gathered several data about this dating landscape through personal experiences that served as research. It all comes down to a whole other dating sphere, which I tried to ignore but has always been significant.

That brings us to the most important thing you have to learn before asking an Asian girl out.

However, dating an Asian woman is another culture of its own. That’s what you have to understand. I know the concept sounds crazy as it also bothers me.

It is unfortunate, but failure to grasp this culture is most Westerners’ downfall once they arrive in Asia. Let me paint the picture for you.

One time, I was in a coffee shop seated across two people on their first date. The Filipina woman kept mentioning to her date (a white guy) that she was uncomfortable with people staring at them.

The guy thought they were just looking at him because he’s foreign. The coffee shop was a little busy that evening, and I could hear people saying mean things about the woman. Here are the things I heard, which sums up the culture:

You could imagine how it must have been stressful for that woman. I have learned to shrug those comments off, but who would not prefer a peaceful date night, right?

Many Asian girls feel uncomfortable dating a foreigner given those ideas that influence their perception of you. So here are a few tips to ask them out and how to ace that first date without making them feel uneasy:

Ask your date out on a recreational date as just hanging out or meeting for drinks immediately sends a different message. That only confirms those assumptions above.

Be honest and clear in communicating your intentions as cultural and language barriers get in the way with some Asian women.

This prevents two things from happening. First is that you might date someone just after your money. The culture influences some Asian girls to be this way, too.

I almost don’t want to cite that risk, but it will always be a possibility in your position. To not offend your date in assessing whether they have that hidden agenda, just refrain from that topic. Focus on finding out about your compatibility, and you’ll find out about it naturally.

The second thing is that talking a lot about your work might throw your date off. They might think you’re impressing them with money because you view them as just one of those third world girls.

It’s okay to share what you do but deliver it in a manner of revealing your passions instead of flexing what you’ve got.

I dated a guy who kept talking about how much he made on our date. That prompted me to not keep in touch.

He messaged me after a week, asking why he hadn’t heard from me since that date. I addressed how I felt about his “my wife can just stay at home because I make enough already” statement.

He sent me multiple messages defending his ego, saying things like “I thought you Filipinas want someone to take care of you.” The only general impression you should have about Asian women is that they want to have their own thing going on for themselves.

That’s the most decent point to start from. I am a firm believer in having a choice on how you want to run your relationship.

It can be that one provides or both do, but making the former option a foundation has never produced a healthy outcome, especially in this dating domain. 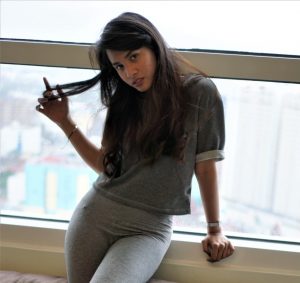 Not all Asian girls are a fan of public displays of affection. This goes even when they’re dating a local guy.

With dating foreign men, most Asian women are extra self-conscious as they already deal with scrutiny from people around. It helps to ask if your date is worried about that or not.

I know how sometimes you’re just attracted to your date that you want to kiss them on your first date in public. I personally don’t mind that, but I’ve been in that shy phase before mostly because of how I think people would react to that.

I always encourage everyone to not care about what other people think if they’re not doing anything illegal, anyway. However, understand that everyone comes out of their shell in their own time.

You can work on helping your partner get out of that state once you’ve made it past that first date and a few more. The main mission on the first date is for you to show them that you value their comfort. That’s the only security an Asian girl with no ulterior motive look for.

Those tips barely scratch any surface of this whole field of dating. You’ve probably heard about the culture I discussed above, too.

Still, I thought it would help to shed more light on it so you get a more realistic idea of what it’s like. Why can’t it be just two people falling in love, right?

If it was that easy I doubt I’d be writing anything on here at all. But kidding aside, we live in a society that has layers of norms set before us.

We could work on changing that but we remain our own individuals with unique points of view, and teamwork is the only key to any societal shift. The only thing I find to be a middle ground for all of us is love.

Now, love is about being understanding as much as trying to change harsh society convictions. So I’ll be here to unlock more facets of dating Asian women with you to help you find your one true love.