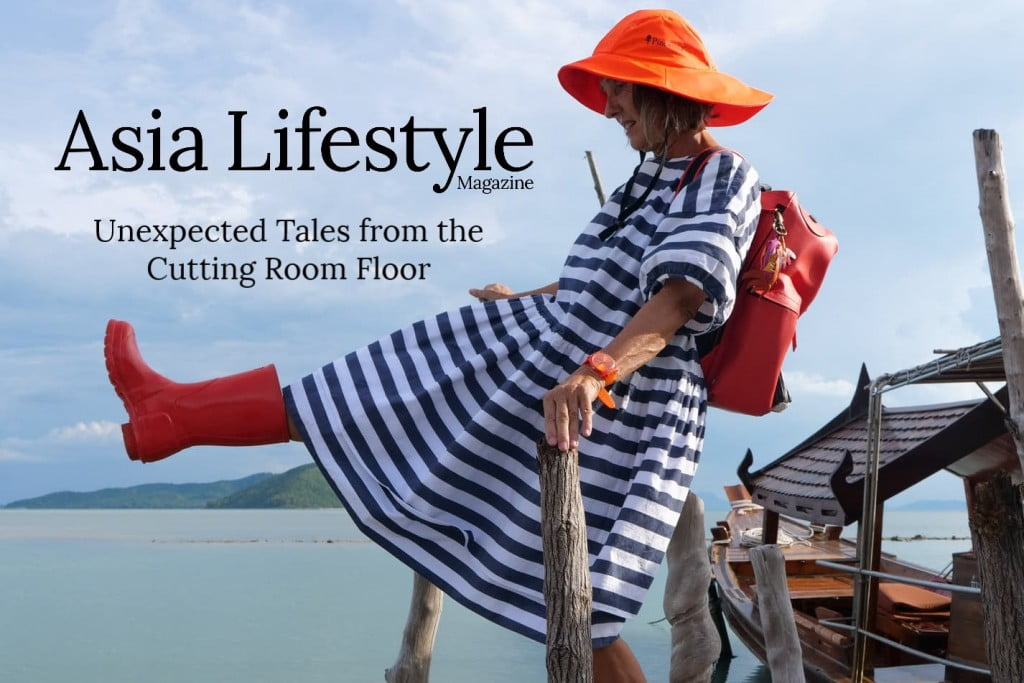 Suzanne ‘with a zee’ Laing is no stranger to being the center of attention; in fact, she thrives on it. Decked fancifully in her signature Cabbages and Roses dress and Doc Martens boots, she left the clutches of death and the cold, rugged shorelines of Gairloch in the Highlands of Scotland for a new life on palm-fringed beaches some 6000 miles away.

Clutching her equity card, passport and a one-way ticket, she began a new adventure. She set off with aplomb to resume retirement in the sunshine of southern Thailand. 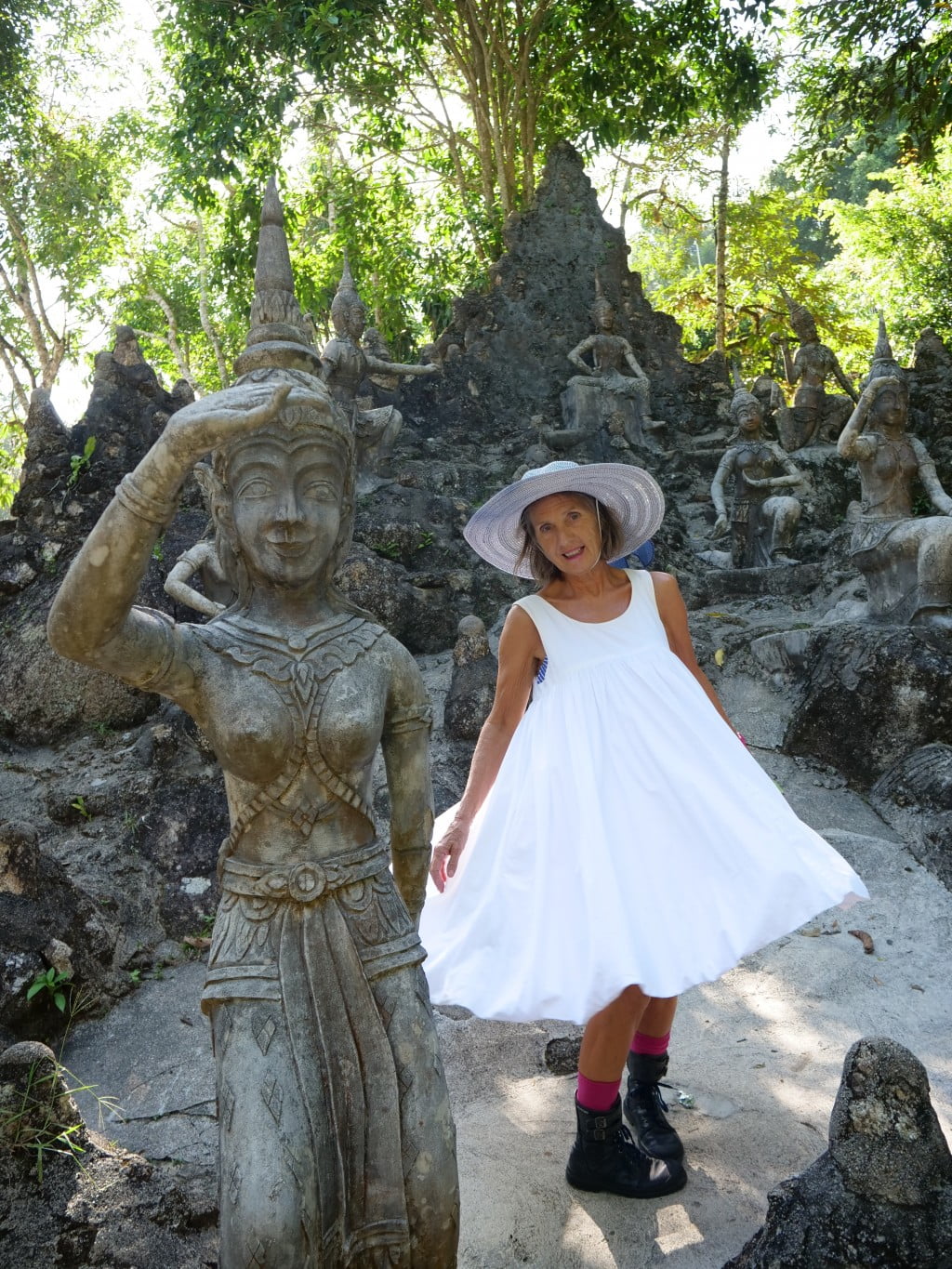 Vibrant energy surrounds Suzanne as she seamlessly embraces her first foray into ex-pat life. There is a familiarity about her, a sense of déjà vu. At the age of 64, you’ll never see her down at heel. Suzanne possesses a unique sense of silver screen flamboyancy as she navigates social engagements, attends tap, barre and ballet classes and treads the boards of a local theatre company.

Directly after school, she packed her determination and searched for fame and fortune in Paris. By the tender age of 18, she was fluent in French and in possession of her prized equity card. Her dreams of becoming an actress were starting to unabashedly unfold. Suzanne was chosen to work alongside many prominent household names. She appeared in various episodes of ‘Tales of the Unexpected’, a well-curated collection of star-studded sinister yet amusing short stories written by Roald Dahl.

In the late eighties, she modestly starred alongside a youthful Colin Firth and legendary Sir Laurence Olivier in the Lost Empires. The Granada film was nominated for six BAFTA Awards and a supporting actor Emmy for Laurence Olivier.

Suzanne paused her acting career to raise her three children, Tatum, Hamish and Gabriel. Her sons successfully follow in her footsteps; Hamish heads up the post-production division of a virtual reality firm based between London and Los Angeles. Gabriel and his girlfriend Ruth have taken over the family cottage and successfully run an Airbnb enterprise while juggling time in his home recording studio. Tatum is raising Suzanne’s beautiful grandchildren and training to become a midwife. 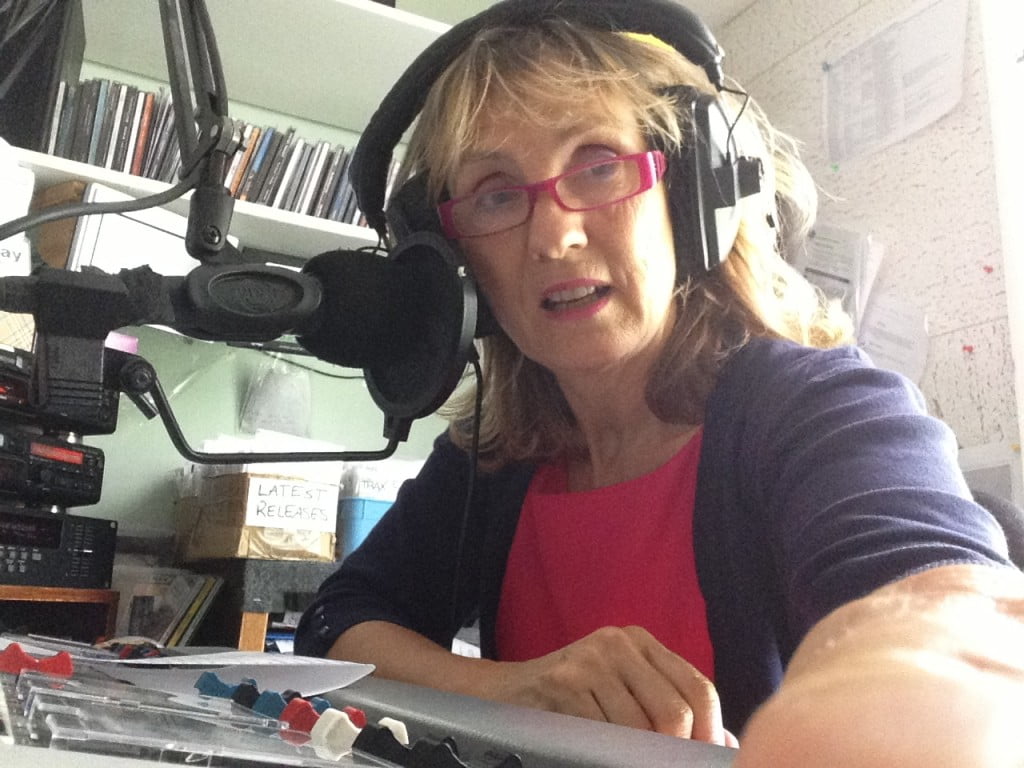 Unable to give up the limelight altogether, Suzanne ran the breakfast show for her local radio station, Two Lochs Radio. Listeners would tune into her happy jingles and regular self-confessed faux pars. 2LR is Britain’s smallest commercial radio station for the Gairloch, Loch Ewe and Loch Maree areas of Wester Ross in Scotland’s Highlands. Suzanne still records occasional shows for them under her pseudonym ‘Pinkers’.

As her children grew older, Suzanne started to feel like her nest was emptying. At 50, she took to the skies and learned to fly a Piper PA38 Tomahawk, a twin-seat private plane. She joined the Woman’s Pilots Association, where she met like-minded, self-assured women from around Scotland. The flying-dames would often wing their way over the Great Glen to Oban or the Moray Firth to Dornoch to maintain their required flying hours. They’d happily satiate their appetites with plentiful cakes and tea. Suzanne eagerly penned her blog ‘The Pink Aviator’, which seamlessly captured entertaining stories of her adventures.

From her elegant, Thai-style beachside home, she embraces a new lifestyle that tropical weather brings. Each morning she walks along the shores of the Gulf of Siam. She watches the sunrise over its cerulean waters before swimming in her expansive pool. That’s before breakfast. 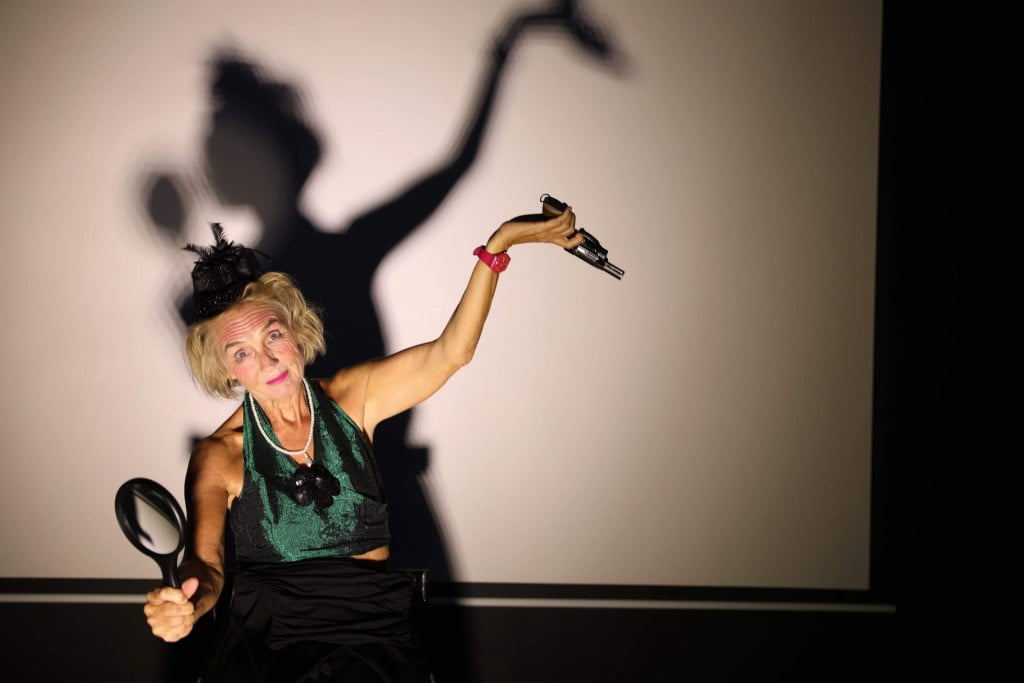 A chance meeting with fellow Scot, owner of ‘The Road Less Travelled’, thespian and creative led Suzanne to once again secure leading roles in theatre. She has walked in Peggy Ashcroft and Juliet Stevenson’s inspiring footsteps and played Winnie in an extraordinary version of the ‘Happy Days’ monologue. Suzanne is a keen drama student and is currently working on her next play, ‘Hats, Handbags and Horsing Around’. It is set to be a one-woman masterpiece and will be performed across the United Kingdom.

Her well-planned dreams see her traversing her beloved highlands in an egg-like caravan pod from which she will pen her humorous memoirs’ A Hasselblad, a Hound and a Hitch-up’.

Originally from the UK, Asa Marsh has been based in Asia for many years. Well known for guiding his Real Estate and Lifestyle company Easy Living Phuket to win the title of “Top 10 Real Estate Agency – Southeast Asia” in 2018.

How Phuket Nature Elephant Reserve Stood Firm For The Last 2...

FOOD TRUCK FIESTA POP UP IN PHUKET & KHAO LAK WITH...