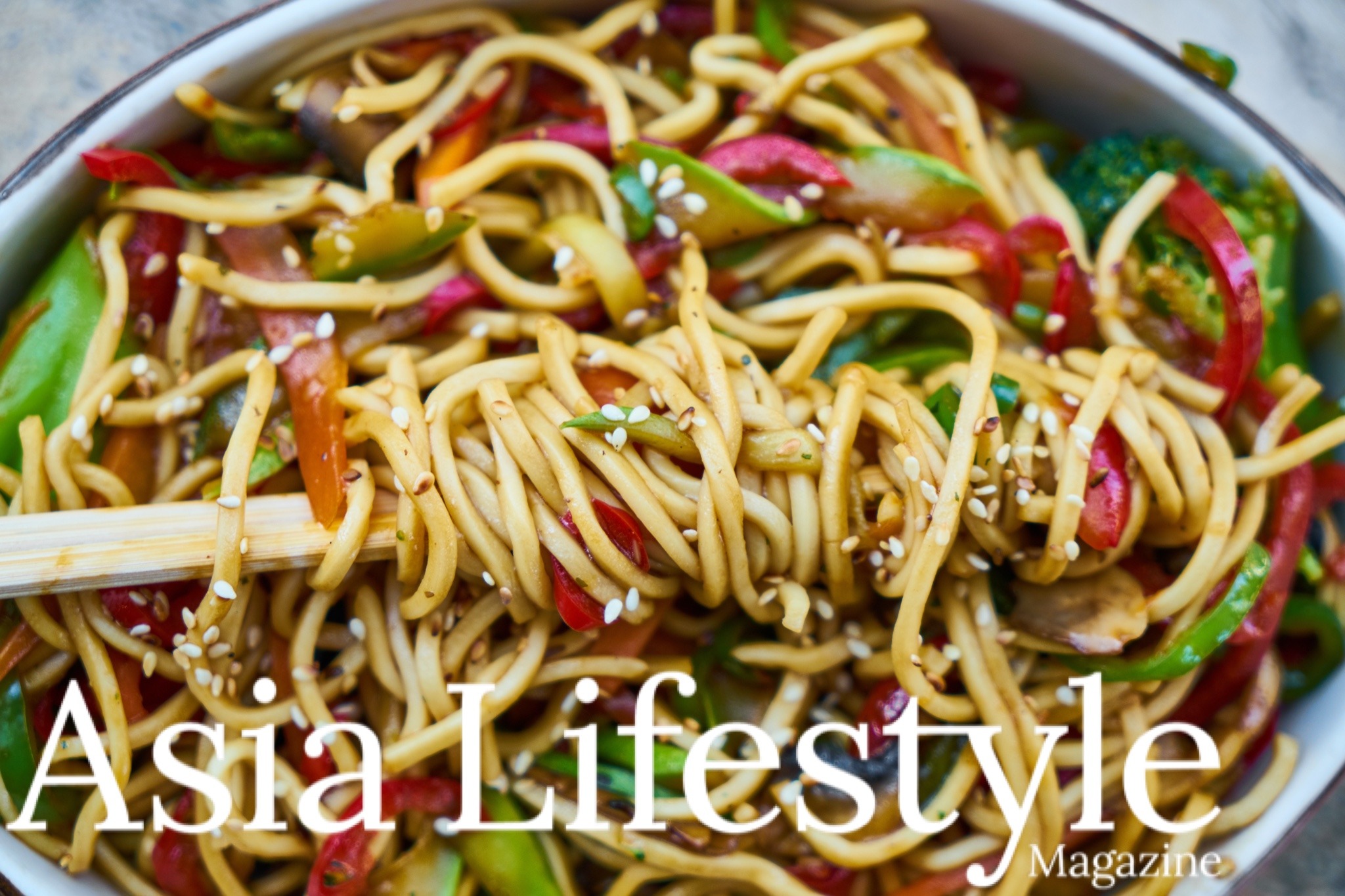 What is The Thai Vegetarian Festival?

It’s one of the most auspicious and frankly intriguing events in the calendar year.  It attracts crowds from all over the world, drawn by curiosity to experience the spectacle of the processions and the religious rituals of self mutilation and fire walking to purify mind and soul.  It really does have to be seen to be believed!

What is the Thai Vegetarian Festival and why is it celebrated?

The nine day festival, also known as the Nine Emperor Gods is celebrated annually in the ninth lunar cycle, usually in September or October. It is a Taoist celebration, of Chinese origin, and the abstinence from meat is considered to bring physical well-being through spiritual cleansing.

Which province is the festival most popular?

One of the most popular provinces for the festivities is Phuket province, where the event has become one of the most significant in the calendar year.  In the weeks leading up to the festival yellow Chinese flags are erected in the roads leading to shrines where crowds will gather and food stalls pop up to serve every possible variation of vegan delight to the growing masses. 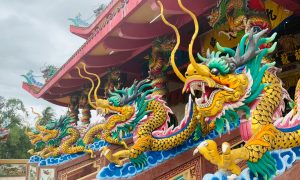 What are the principles behind the festival?

Devotees will follow ten principles for the duration of the festival to cleanse their spirits. Each day throughout the event, they will go in procession to different shrines, self-inflicting all kinds of tortures (usually cheek piercing of a wild array of objects) to shift other worshipers’ evil onto themselves to bring luck back to the community.

What are the 10 principles?

Where should I go to celebrate/experience it?

Some of the biggest celebrations are held at Bang Naow Shrine, Jui Tui Shrine, Kathu Shrine, Ruea Shrine and Sui Boon Tong Shrine although celebrations can be expected at all 25 shrines across the island. The street procession and rituals in Phuket Town are likely to attract thousands of participants and feature the firecrackers and self-mutilation by spirit mediums. 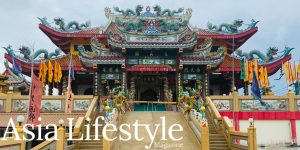 Where will I find the best vegetarian food?

Vegetarian food can be found where yellow flags fly. In particular Ranong Road in Phuket Town, where a stretch of yellow flags will line the road, and stalls are filled with hundreds of vegetarian and vegan specialties. Many of Phuket’s top vegan restaurants take advantage of the demand by offering special menus and dishes created in celebration of the event. 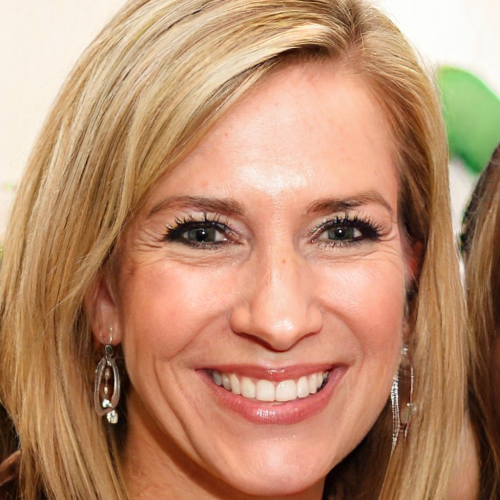 Why Are Wealthy Thais Buying The Portuguese Golden Visa?