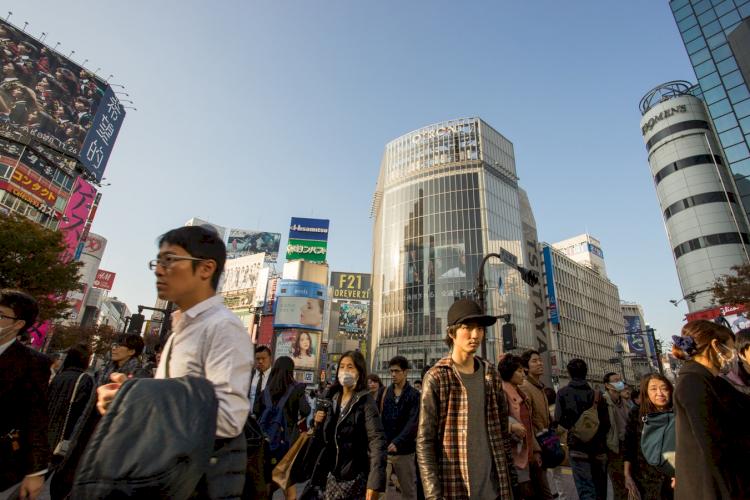 Swearing or cursing is not tolerated in every household. But it can usually be heard outside and inside. Some people are born with tongues that are capable of swearing unlimitedly. But have you ever swear around Asians? If you haven’t yet, then you should think twice about swearing around them.

Swearing can be a natural thing to do whenever you feel emotions of anger, disappointment or even sadness. It’s one way of letting out your frustrations about life or another thing that may come your way. It may also arouse over something spontaneous. 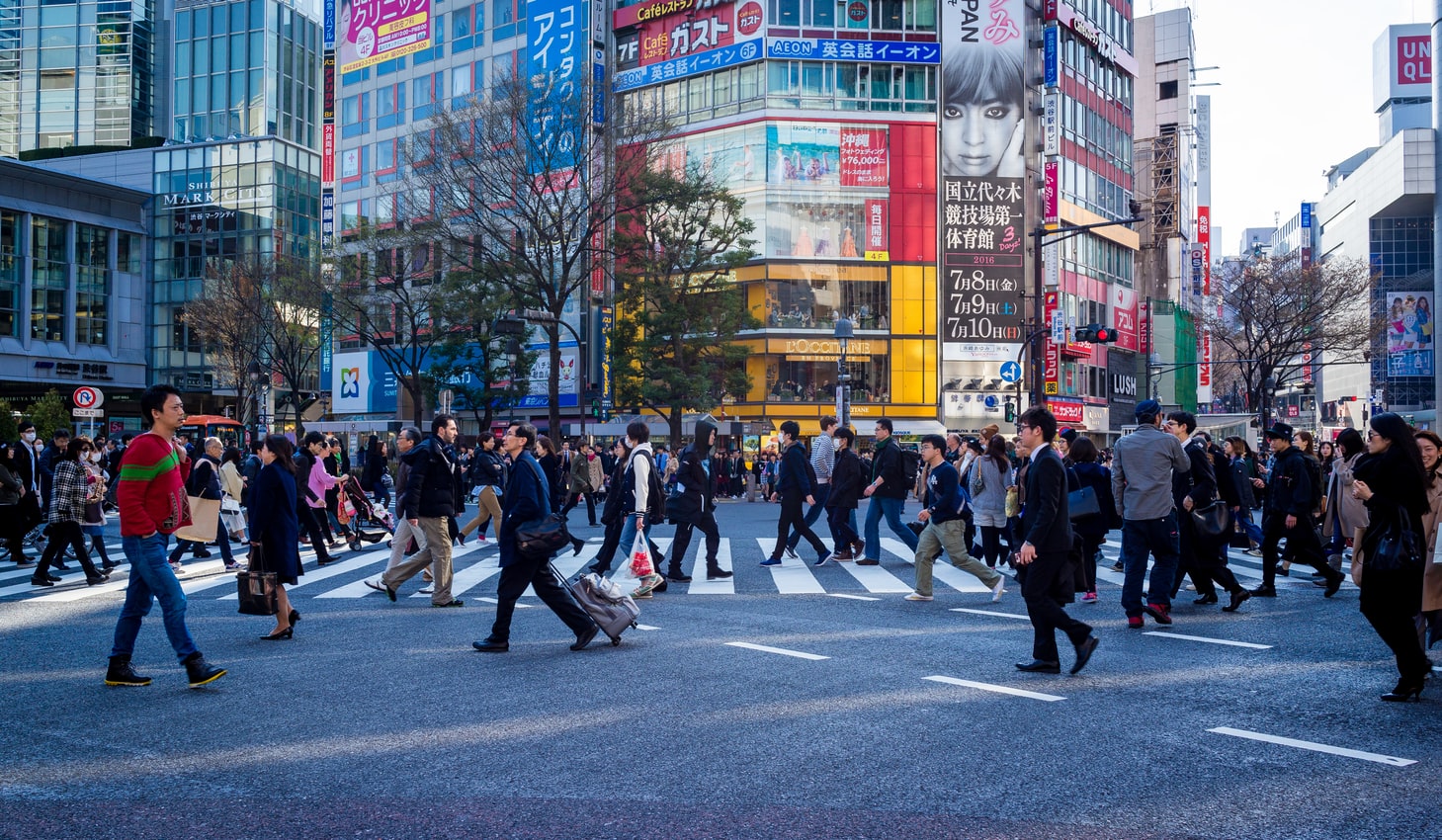 There are countries where cursing is a natural thing, and you can hear it from different people that it would eventually become a natural thing. But cussing can be taboo too because it can mean rudeness or something bad to other people. Some people may take cussing as a natural thing, but some people do not tolerate cussing.

Asians are people that do not tolerate swearing in their household, they will tell you off, and you would get an earful of words if you are their child. Most children of Asian parents can relate, though. At home, their mouths would be shut, and you would not even hear any swearing inside unless you want some spanking to happen.

Remember that swearing is a strong language, and it can bring rude messages to other people. Although it can be common to swear due to frustrations or disappointments, there is swearing that is taboo to Asians. You have to control your swearing problems around Asians though. 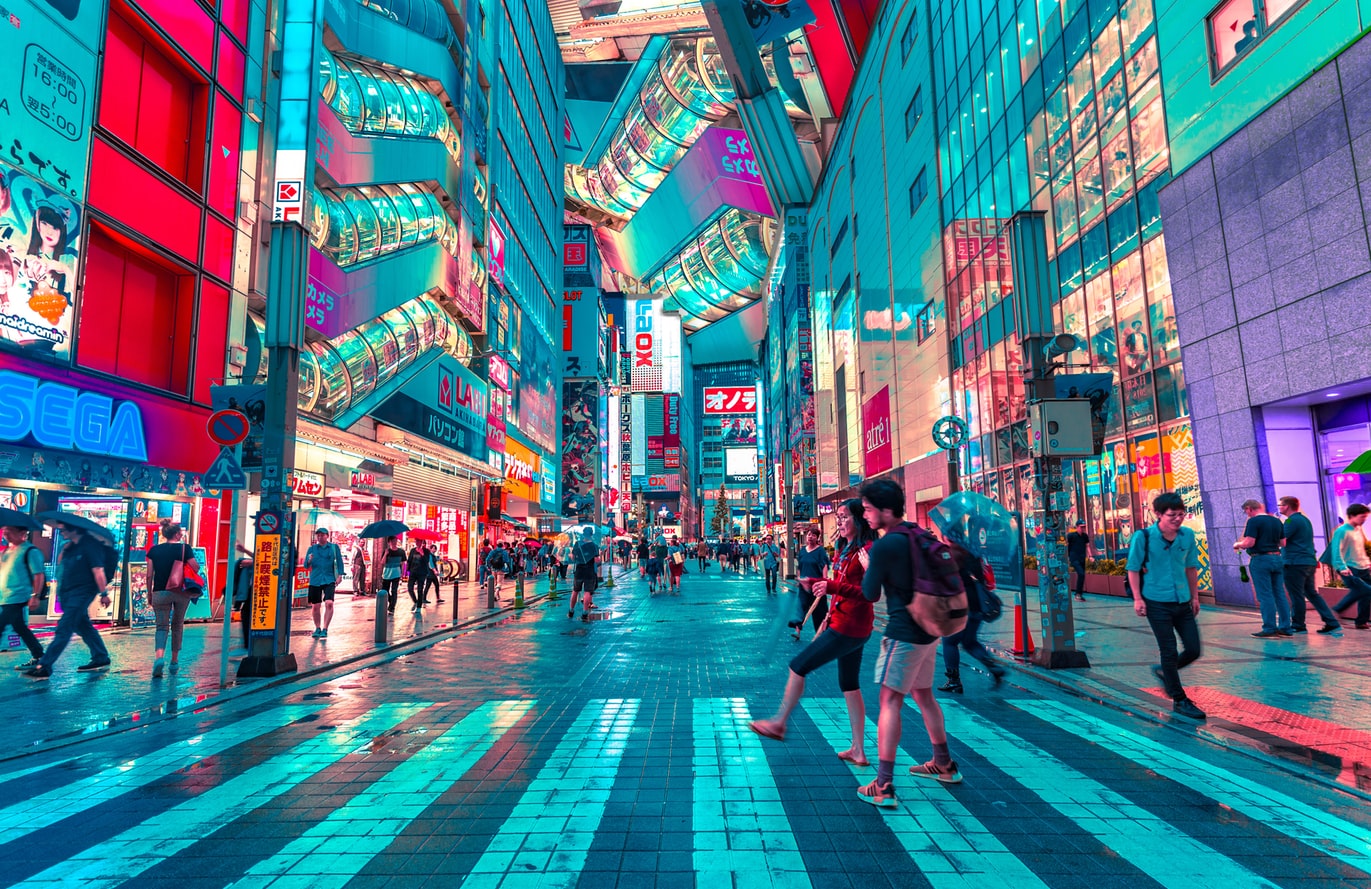 Swearing can cause problems or even quarrel around them, and they don’t tolerate them, especially around kids. It’s not good for kids to hear cuss words or swearing because they might inculcate it in their everyday lives.

So if you cuss or even swear around kids, especially around Asian people expect to see eyes darter toward you with shock and even stank eyes. So a piece of advice, minimize your swearing mechanism around these people.

But there are situations where swearing would be allowable to Asians given if the situation calls for it but don’t make it a habit. Asian parents would tell off their kids when they are swearing or cussing, especially if it is a child only. 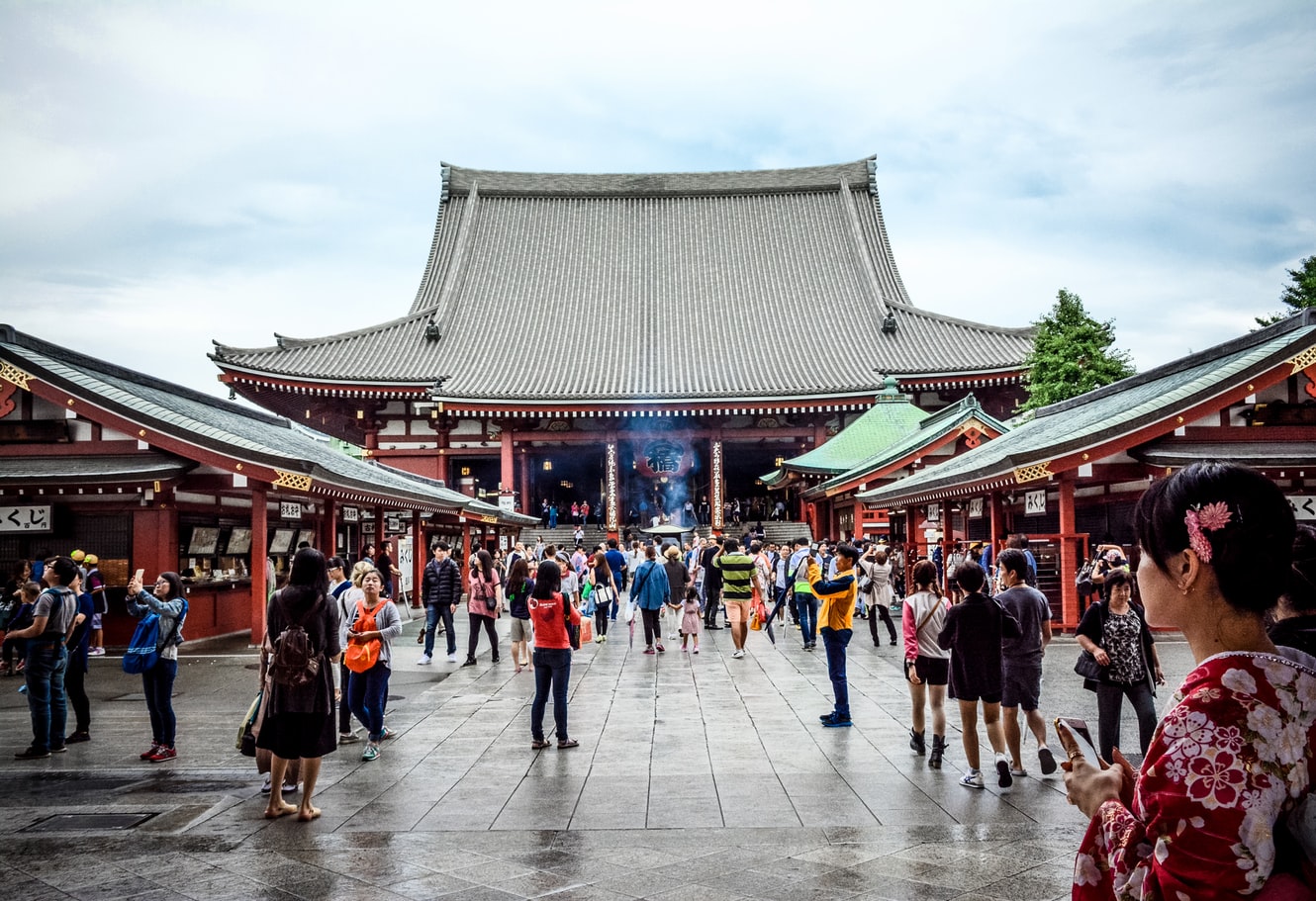 Not all the time that swearing would be allowable though. It’s still good to control your mouth whenever you are inside Asian homes because if you do, you can be kicked out from the premises immediately. You can use other words, just not cussing. Control your mouth and be quiet if you want to maintain that good view about you.

So, if you are around Asian people, visiting a country in Asia, be polite and maintain your control with your mouth. Be sensitive to your environment because it could be significantly shocking to them if you cuss out of the blue, especially around Asians. Be friendly, polite and don’t ever think of cussing spontaneously around Asians, remember that!

In today’s world, Isolation is on everybody’s lips. Ever had that dream of living on a tropical island?