Even After Recovering From A Serious Injury Ivan Vlasenko Gets 3rd Place in Thailand By UTMB Trail Run.

Meet the Ivan Vlasenko. He achieved 3rd place in the 54km Thailand by UTMB Trail Run, ‘Inthanon 3’ with a time of 7 hours 12 minutes.

The 35 years old Russian based in Bangkok. A Multisport athlete and triathlon coach. He’s had several wins in the Southeast Asian triathlon scene (Bengkulu triathlon , Sungailiat triathlon, Bangkok triathlon, Pattana triathlon), along with another victory at a 50km trail run race last year.

3 months ago he suffered a bike crash during a solo cycling trip from Bangkok to Songkla. Broken collarbone, surgery and recovery took up the whole of Ivan’s September. So this unstoppable triathlete switched his focus to running and registered for the Thailand by UTMB race.

Thailand by UTMB – was Ivan Vlasenko’s first international race since 2020 and he loved every part of it.

Location, atmosphere and of course the race itself.  Ivan was taken aback with the beauty and toughness of the course. The battle for top 3 was intense, until the last meter of the 54km course.

”Running trail long distance is always a challenge for me as normally I don’t do training on trails.” Ivan expressed.

”I didn’t use poles but I realized that I’ll need them for future races with such an elevation gain (it was 3100m ascent and descent).”

Ivan’s goal is to always to be in the first position but finished 3rd this time . ”This race gave me lots of positive emotions.” 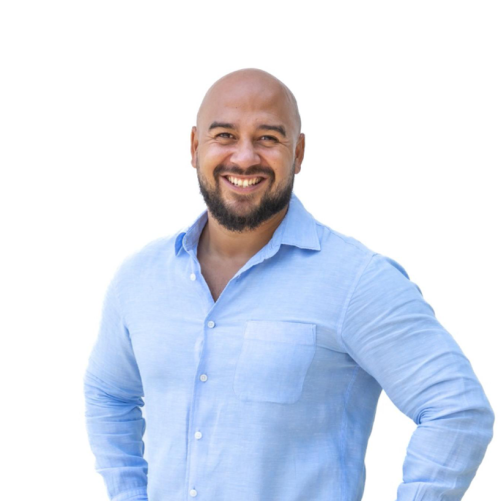 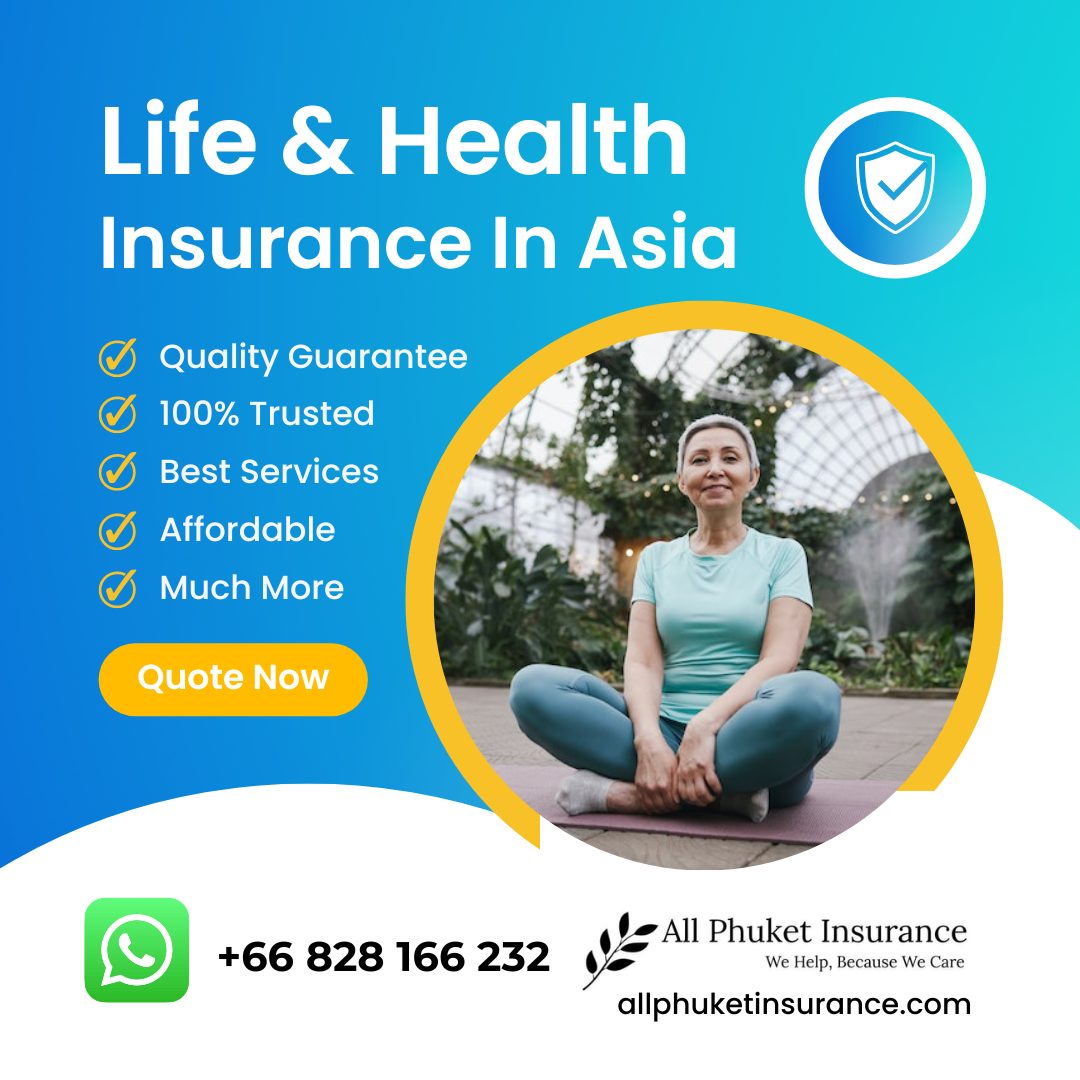