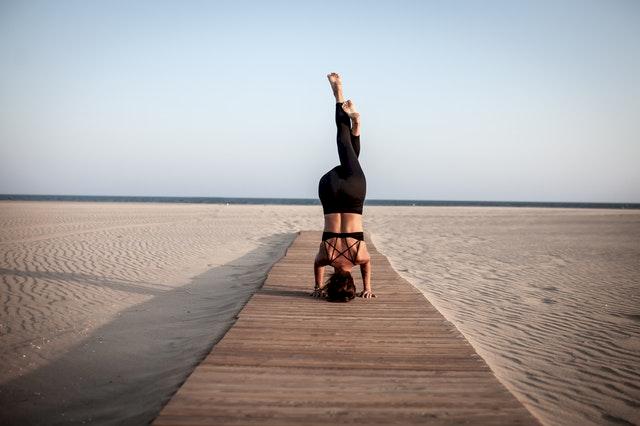 Yoga is a spiritual discipline which focuses on bringing harmony between body and mind. It is also considered as a science and art of a healthy lifestyle. If you want to learn more about yoga, you come in the right place.

Yoga is originated from the ‘Yuj,’ a Sanskrit root which means ‘to join’ or ‘to unite’ or ‘to yoke.’ According to Yogic scriptures, Yoga practice can help to unite individual consciousness with Universal Consciousness. It implies perfect harmony between your body and mind, Man and Nature. 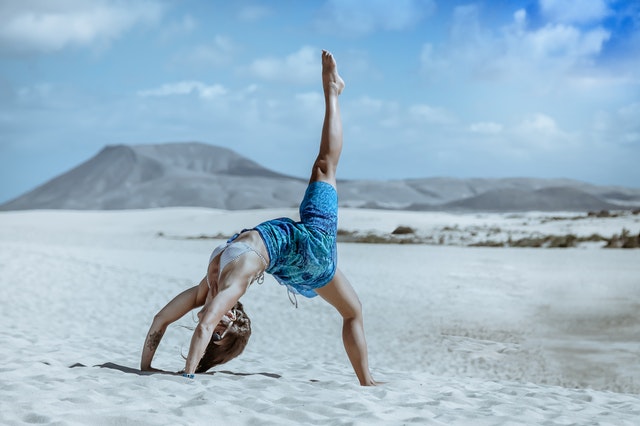 It is believed that Yoga started in the dawn of civilization. Shiva is known as the first Adiyogi or yogi, and first-ever Adi Guru or Guru. The story of Yoga began a thousand years ago on lake Kantisarovar in the Himalayas. Adiyogi imparted his profound knowledge in the legendary seven sages or Saptarishis. These sages are flourished in the powerful yogic science to the different parts of the globe, which include the Middle East, Asia, South America as well as Northern America. 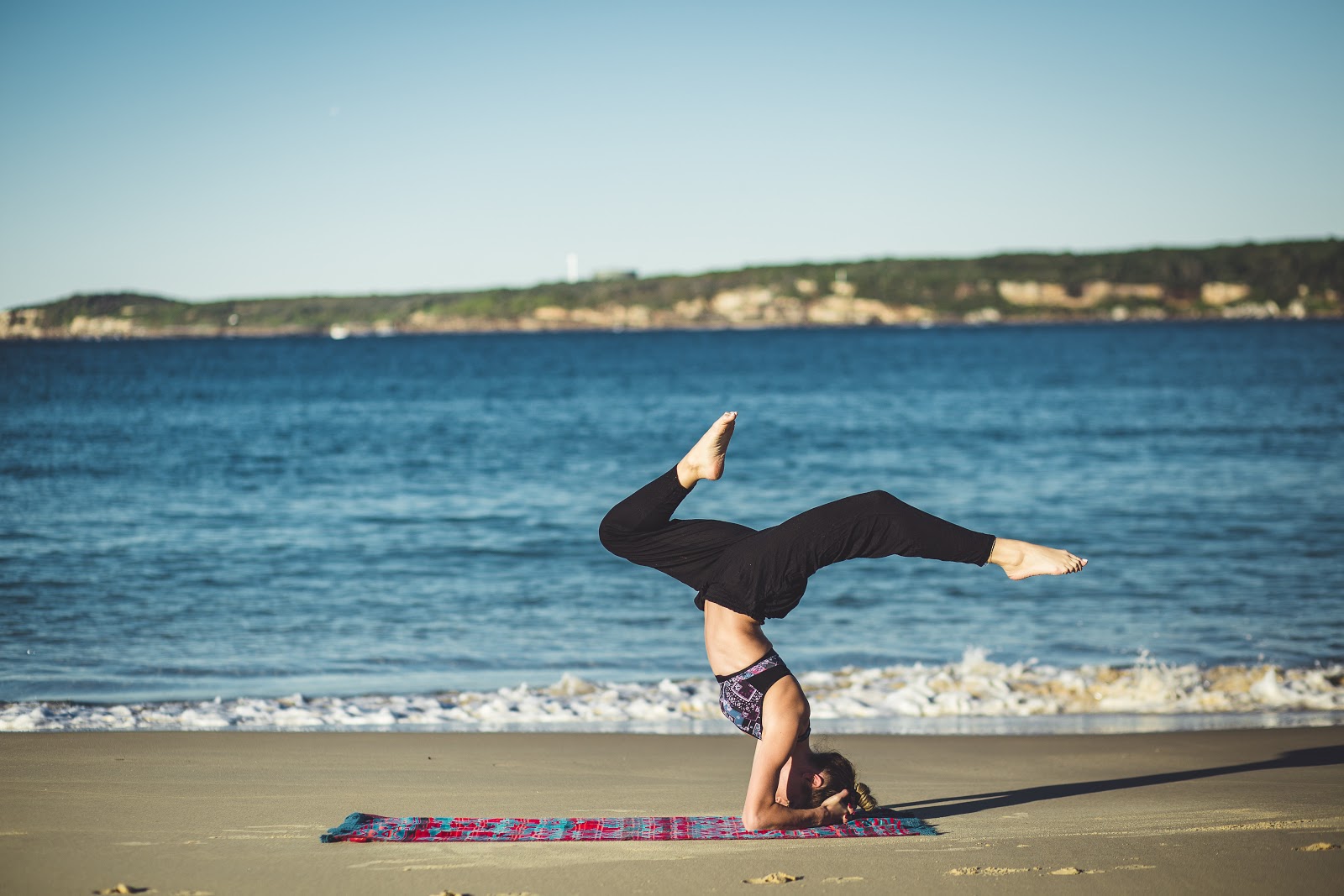 Meanwhile, it is discovered that the yogic system has found in India. Agastya, a Saptarishi traveled in the Indian subcontinent, started the culture and live a yogic way. The presence of Yoga in India is characterized by the fossil remains and seals of Indus Saraswati valley civilization having Yogic figures and motives.

In today’s modern generation, yoga is considered as a good way of exercise and therapy to attain fitness and health. Learning to practice with yoga can help you improve mental, physical, and spiritual well-being. It is about harmonizing yourself to the universe. The good thing about yoga is that it is not limited to a specific belief system, religion, or community. It is also an excellent way to renew your strength, mind, and body. As a result, you can improve your productivity in your daily living. 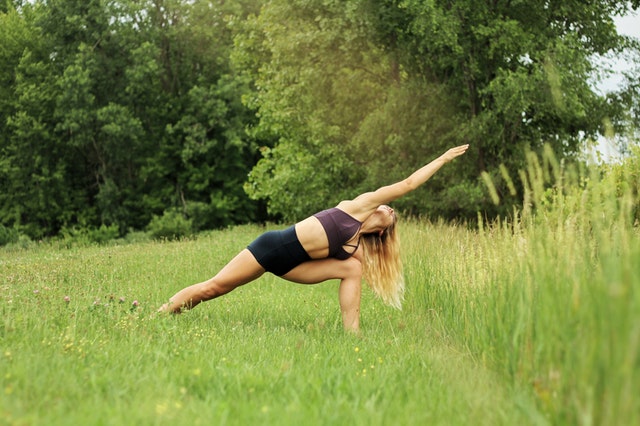 Yoga has different types that you can choose. Many yoga schools can help you to learn the basics of yoga. 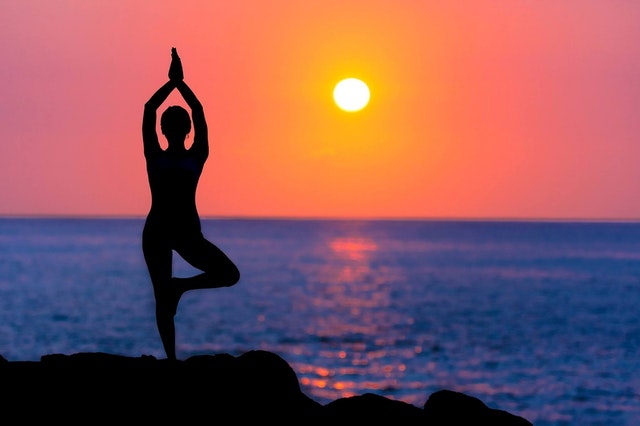 Hatha Yoga is a physical practice that focuses on asana practice. It is part of an integral system of Raja yoga. You can focus on the energy flow of your body called prana. 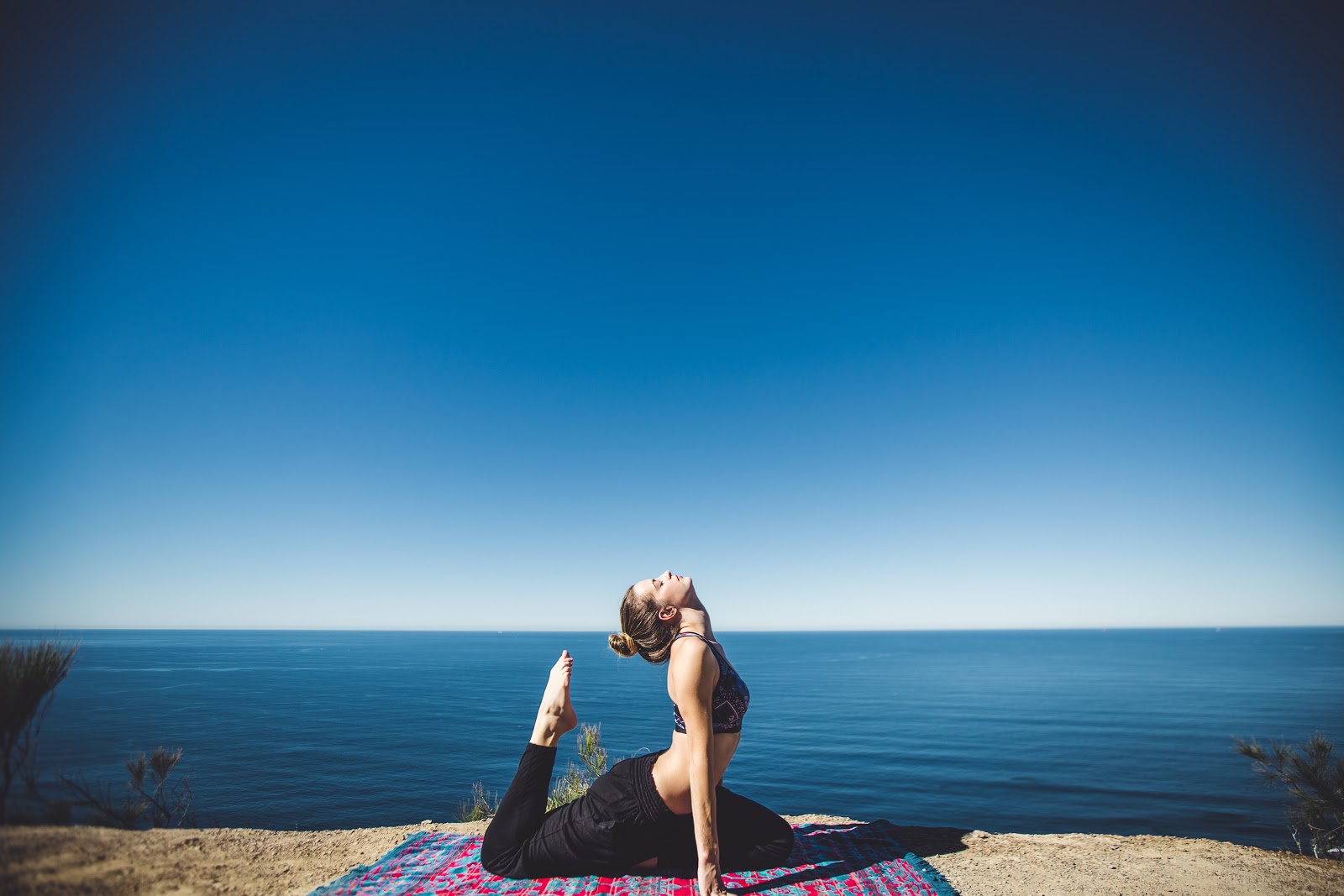 The Raja Yoga is more on mind control and thought waves in mind. It is a royal path of yoga that is composed of 8 steps. The first steps are moral foundations of yoga, followed by pranayama, asana, concentration, sense withdrawal, and culminating with samadhi and meditation. Its main purpose is to train your mind to calm. It will help you to attain peace of mind and happiness in your life.

These two types of yoga are among the most famous practices. However, there are also other types of yoga, such as Karma, Bhakti, Kriya, and Jnana. You may not know it, but practicing yoga can help you to prolong your life. It can help you to enjoy life blessings by controlling your mind. If you want to change your health state, using yoga as your exercise is a good choice. 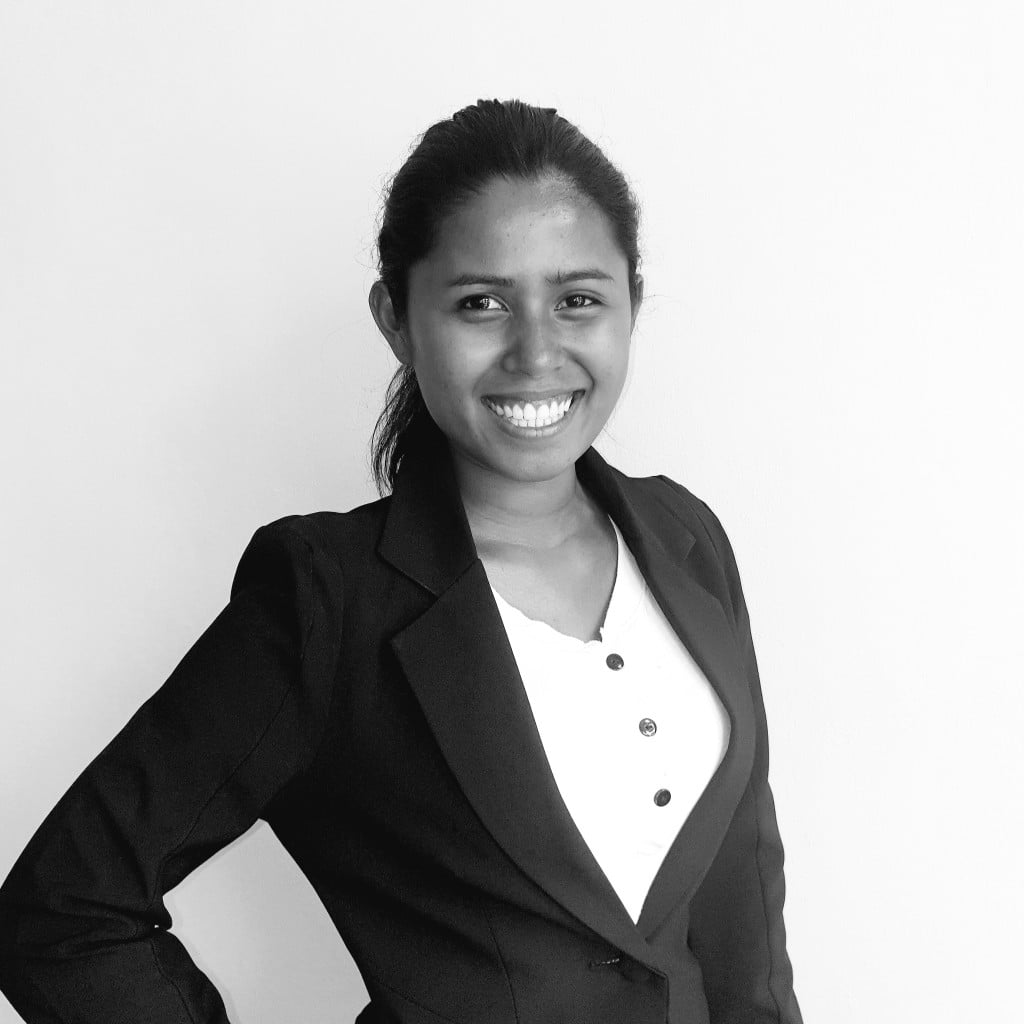 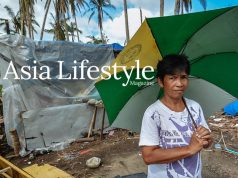 Six Degrees of Separation and a Load of Kindness

Not in at the deep end 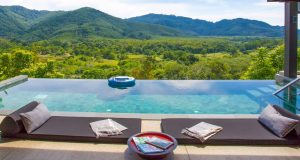 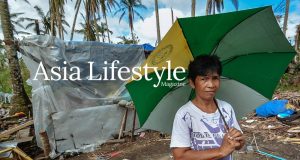