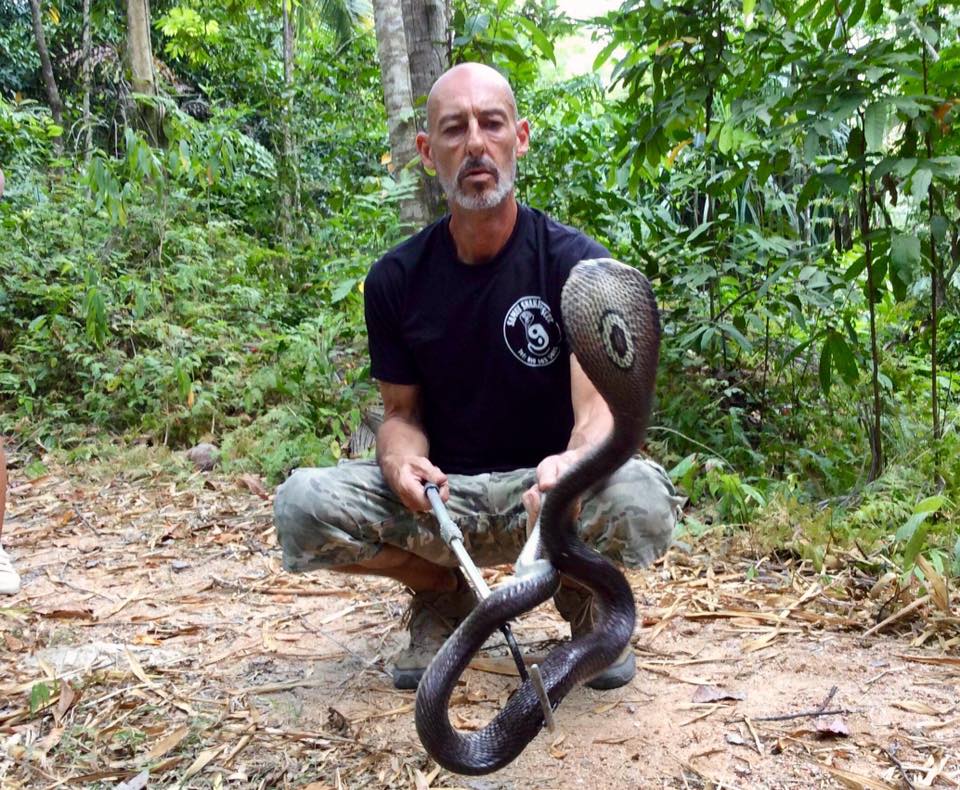 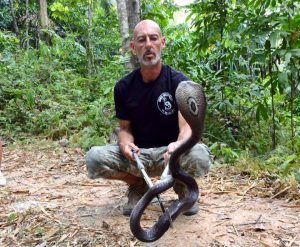 Thailand is a vibrant and colourful kingdom, and once you have lived here for a while, you will realise that you can still have the pleasure of being surprised by what you see.  It’s not often you can see dinosaurs, pangolins and pythons written in the same sentence. 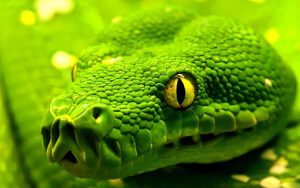 Koh Samui experiences a slight change in weather at the beginning of June.  Its usual gorgeous sunshine and blue skies turn into torrential rains and billowing clouds which bring a few days respite from the constant heat.  Way up high in the islands wild jungles of Pom Hill lie several places that are a mystery.  Although the Tarnim Magic Garden sees a few tourists daily, its true heritage remains unknown.  Local folklore suggests that retired durian farmer Nim Thongsuk began constructing this incredible site at the age of 77 and continued to do so until he died almost 15 years later.  The site straddles a small waterfall and stream and features many statues that celebrate Buddhism, birds, snakes and other animals. 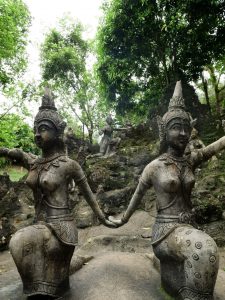 Then there are dinosaurs.  Even for residents that have lived on the island their entire lives, this enclave remains virtually unknown.  Dark, moody, water-filled skies would almost make one believe that these creatures still existed as they roar across the mountains to the shores of the Gulf of Siam.  No-one knows why they are there.  But they are impressive.  Dotted around this area and moulded around trees and hidden in the landscape are cross-legged humans made from stone. 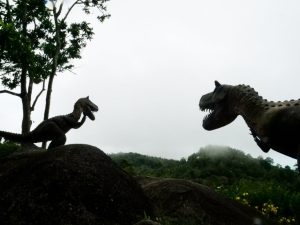 Coming back down to earth from the magic of surreal imps and dangerous extinct beasts there is an English man who spends his time rescuing and protecting rare native wildlife on the island.  Phil is his name.  Philip J Brook, originally from Stoke-on-Trent, founded Samui Snake and Wildlife Rescue in 2005 and has been called to some incredible rescues.  Not only has he been involved with pangolin rescues where he has received mystery phone calls with descriptions of otherworldly animals; he has also rehabilitated numerous Slow Loris’ and returned them to the wild.  He works tirelessly alone, occasionally with his wife when she is not working.  All rescues rely on kind donations.

The unusual-looking pangolin is the most trafficked animal in the world, and very few remain in the wild.  They are the only mammal covered in scales which they use to protect themselves from predators in the wild.  If they feel threatened, they curl into a tight ball and use their tales to defend themselves. Their meat is considered a delicacy and their scales used in traditional medicine and folk remedies. In 2016, a treaty of over 180 governments announced an agreement that would end the legal trade of pangolins and further protect the species from extinction. However, illegal trading of the species continues.  Phil works closely with Wildlife Friends Foundation of Thailand (WFFT) rescue centre and sanctuary in Phetchaburi when these rare finds have necessitated his help for injured or sick pangolins and if any animal required long term care.

So what is a snake?  Even its description is enough to make a grown man shudder in fear.  An elongated body with no legs, no eyelids and overlapping scales covering their skin; skulls that have many joints enabling them to swallow prey much more significant than themselves; spurs, which are used to grasp during mating; the strength of Hercules and more poison that the most wicked witch. Little imagination is required to understand why they are misunderstood and feared.  Mother nature has planned their role in society.  Snakes can quell populations of rats and keep at bay other snakes.  Already in parts of Asia, biologists are reintroducing rat-devouring snakes to some villages to protect the harvested grain. 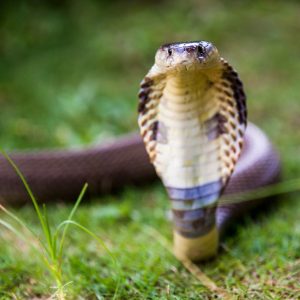 Throughout Thailand, there are thought to be 200 species of snake.  Most are harmless, and very few pose a threat to human life. People are afraid of snakes and don’t take time to identify them, which is one of the reasons Phil set up the Facebook group – Samui Snake and Wildlife Rescue.  It is here that people who encounter a snake can share a photo to the group’s volunteer experts and receive an immediate reply on whether it is venomous or not.  Why not join the group and be witness to some rare and beautiful creatures that heroic Phil has the courage and knowledge to rescue. 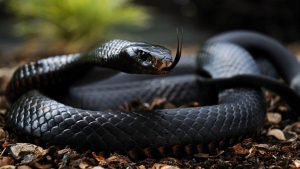 Not in at the deep end

An Eastern place in Western homes

In today’s world, Isolation is on everybody’s lips. Ever had that...

The hidden paradise of Myanmar – Is it ready for the...

In today’s world, Isolation is on everybody’s lips. Ever had that... 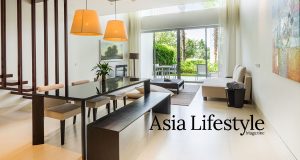 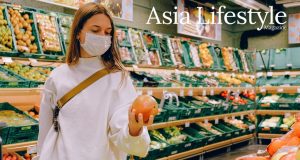