A Thai speaking journalist / writer / publisher / editor / marketer. Passionate about yachting, both cruising and racing – especially in the perfect waters around, and within easy reach of Phuket

When Grenville sold “IMAGE Asia’ in 2019 he devoted himself to co-authoring and publishing Southeast Asia Pilot  Working with authors like Bill O’Leary & Andy Dowden, long term veterans in the Yachting industry.

The ONLY yachting guide that covers the waters from Australia through the South Pacific and Indonesia to Malaysia, Thailand and the Andaman Sea and China.

Made up of 300 pages with over 600 jaw dropping locations, illustrating several recommended anchorages in each. Said to be the region’s favourite cruising guide, now in its 6th edition (15th year).

The guide encompasses more than three million square miles of some of the best sailing routes in the world. From the Andaman Islands, all the way through the Gulf of Thailand and South China Sea, reaching further into the Pacific Ocean to north Australia, Vanuatu and the Solomons in the east.

Describing 45 degrees of latitude and 60 degrees of longitude. Most of the region lies in the tropical zones north and south of the equator. The 6th Edition now mentions Greater China, Vanuatu and the Solomons, making it the only comprehensive sailing guide in Southeast Asia.

Fourteen countries are featured: Thailand, Malaysia, Singapore, Cambodia, Vietnam, China and Hong Kong, the Philippines and Indonesia are all covered in detail. Notes on the island nations of Palau, Vanuatu, and Solomons Islands are included, covering them as potential stopovers to or from the Pacific.mentions of Cairns and Darwin in north Australia are also included.

All the information needed to plan a journey through or just cruise and explore by yacht is displayed in an easy-to-reference format. The information is compiled from over three decades of personal experience in the region. Updated by a number of well-qualified voyagers, sharing firsthand knowledge of facilities and opportunities in these rapidly developing cruising locations.

Detailing, helpful and accurate charts and a logical, easy-to-use, layout style. Combined with quality printing and a rugged, serviceable binding, a book you’ll find on the bridge of almost every vessel sailing Southeast Asian waters.

Southeast Asia Pilot is published every 2-3 years ensuring sailors have confidence in the advice given. 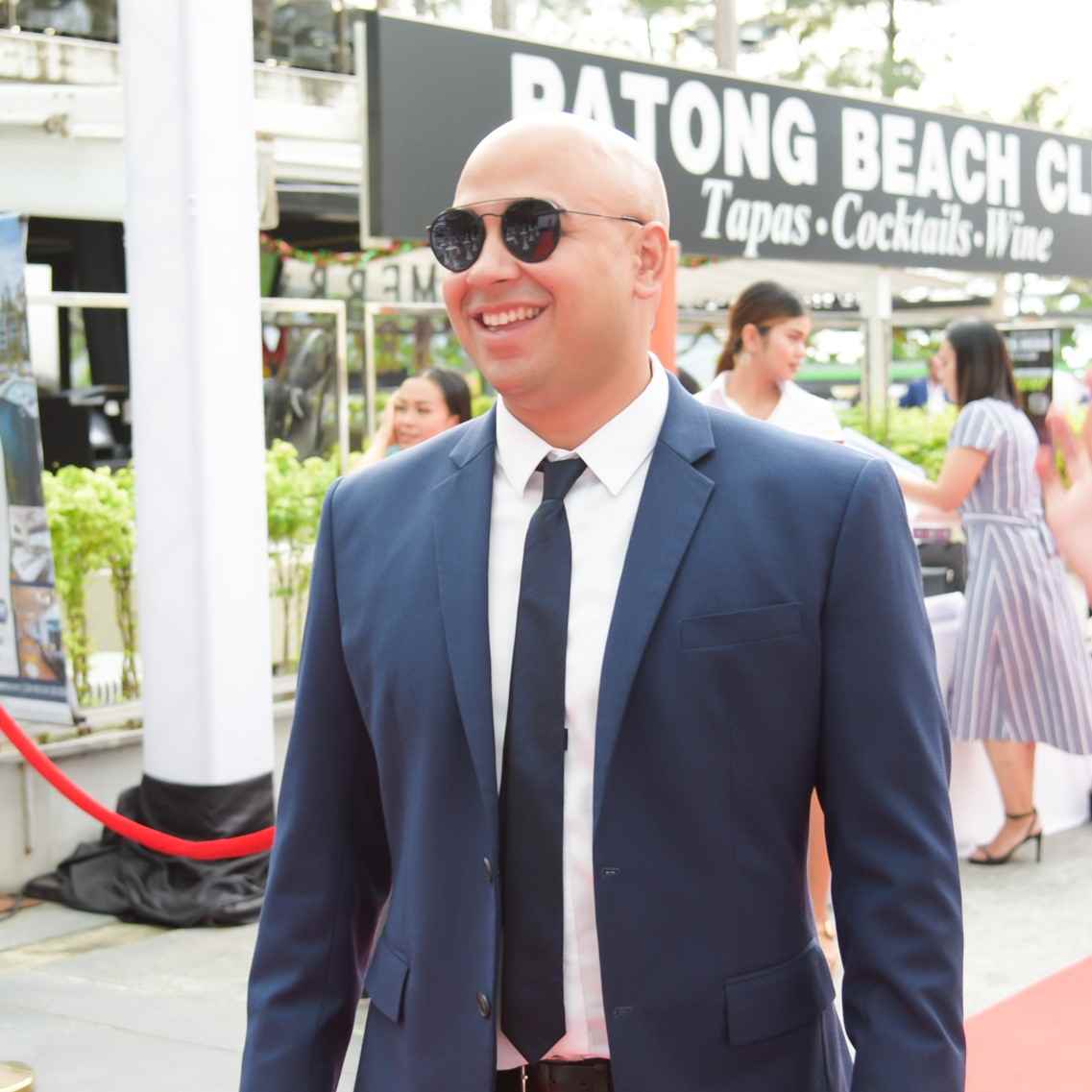 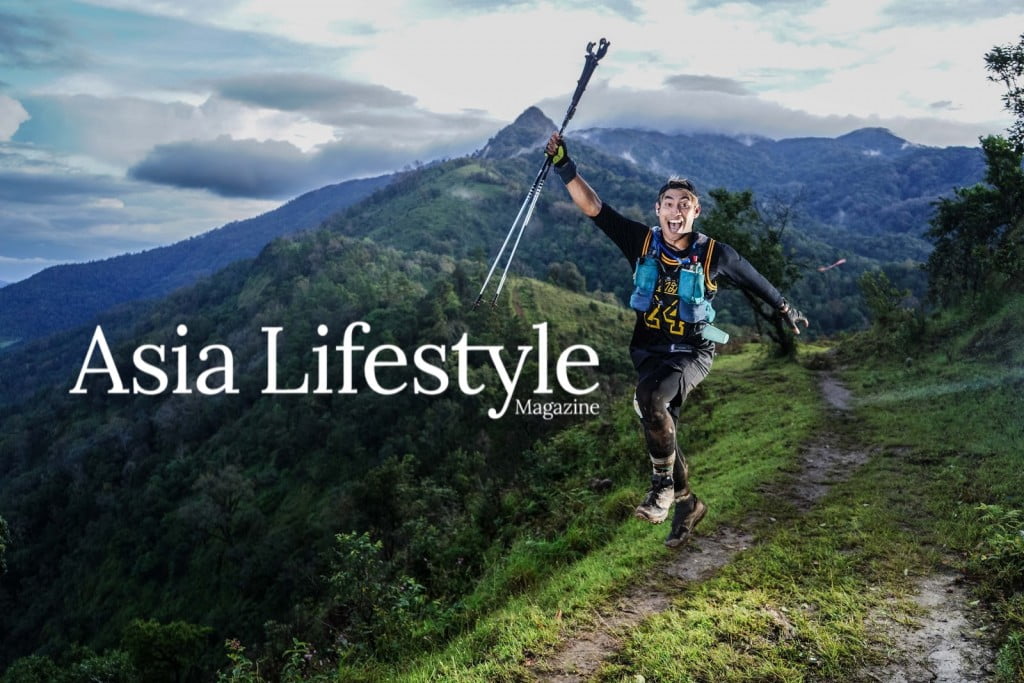 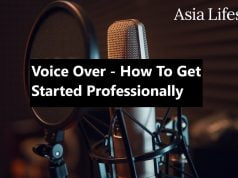 Voice Over – How To Get Started 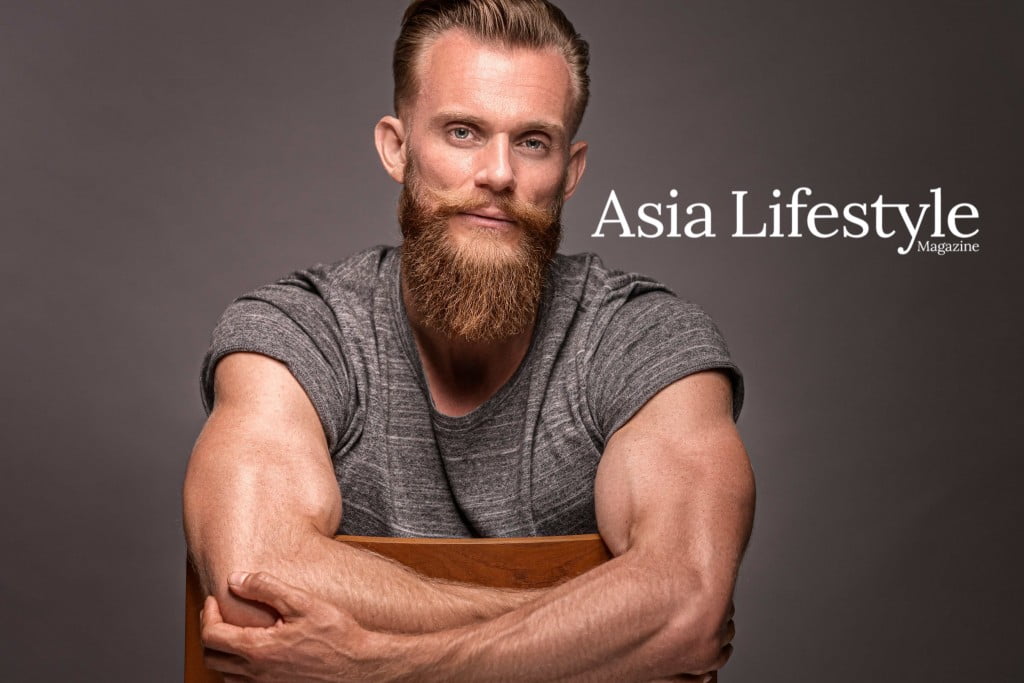