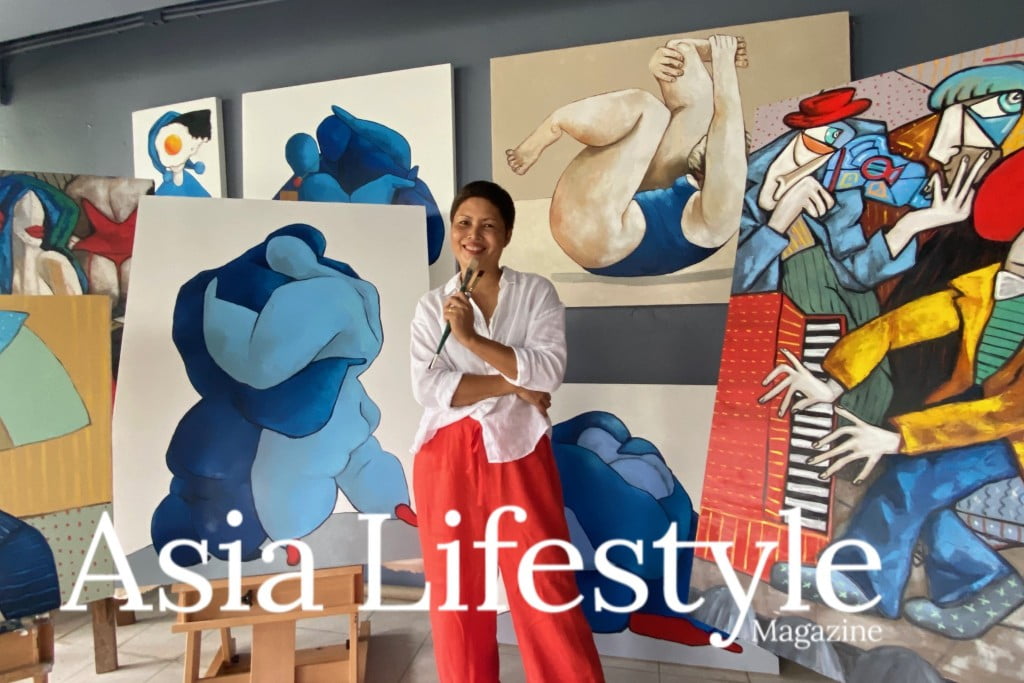 Ta Thimkaeo is no stranger to hard work. She grew up with her traditional rice farming family in a rural area just outside Bangkok. The village inhabitants led a simple life and lived in traditional wooden huts that bore no running water or electricity. There was no education as such and no drive or ambition to explore a bigger, brighter world. With no access to television or movies, the farmers had no perception of what lay outside their village perimeters.

Ta knew that she was different; she was creative and, even at a young age, wanted to explore the outside world. From the tender age of 12, she endlessly toiled in the rice fields to help provide her family with an income. At the time, her only escapism was her imagination. She would draw and sketch under dimmed paraffin lamps at night. Any little bit of spare money that she had, she would spend on paper and lead pencils. 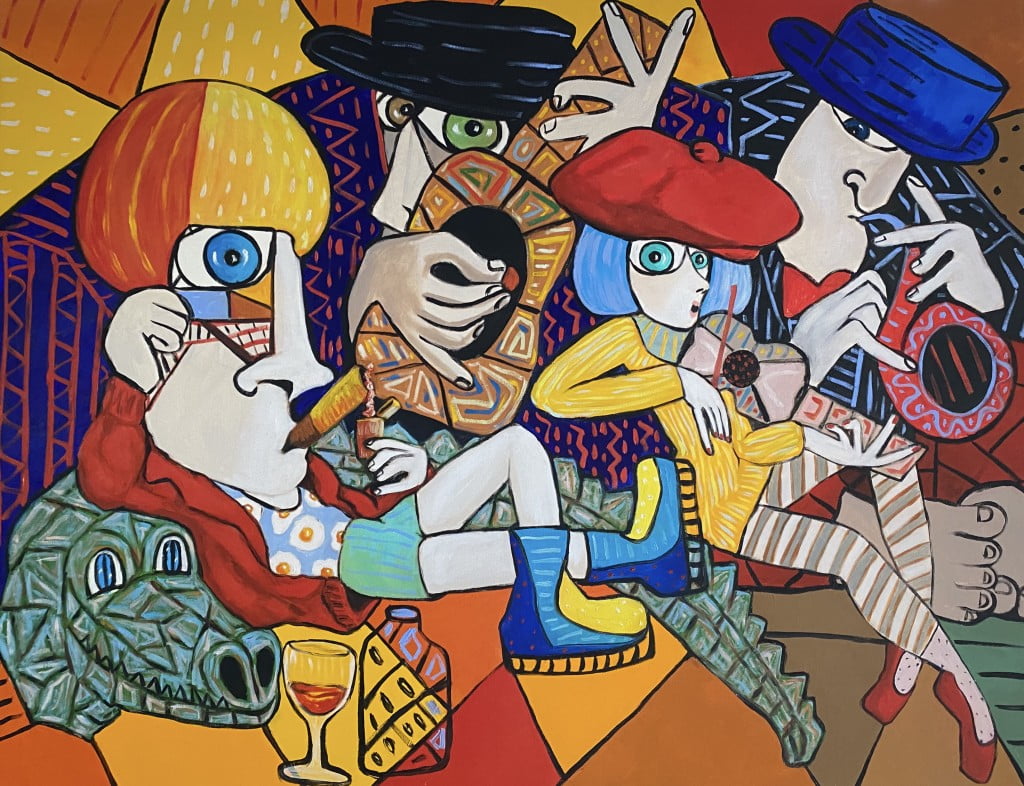 As soon as she became a teenager, she worked in a sweatshop in Bangkok and spent her day’s hand-sewing shirts for the local market stalls. With her regular income, she was able to spend her days exploring the frenetic streets of Bangkok. Her senses were on red alert, and she hungrily absorbed the vibrancy of this bustling city. On one such day, she stumbled across a small muddled art studio and a somewhat eccentric street artist. 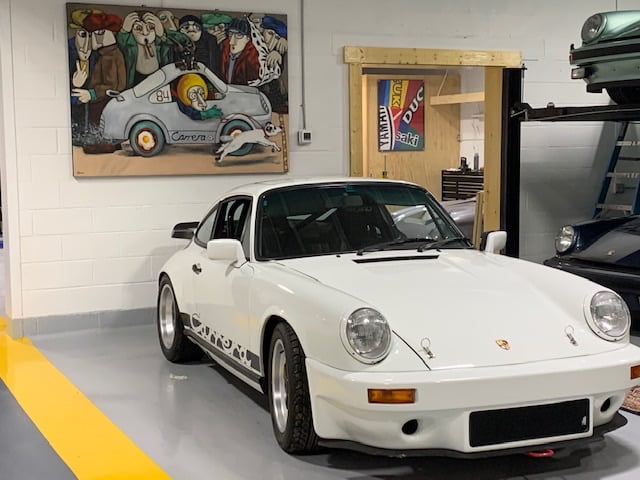 Her life changed when the artist invited her into his chaotic world of colour and the heady scent of turpentine. With intrigue, she would watch him paint. Vibrant whorls of colour formed unknown civilizations and cities; her imagination was captivated by these new worlds, a mêlé of canvas, paints, and brushes. She was hooked and knew more than anything else that she wanted to be an artist. She felt it would be easier to walk to the moon. 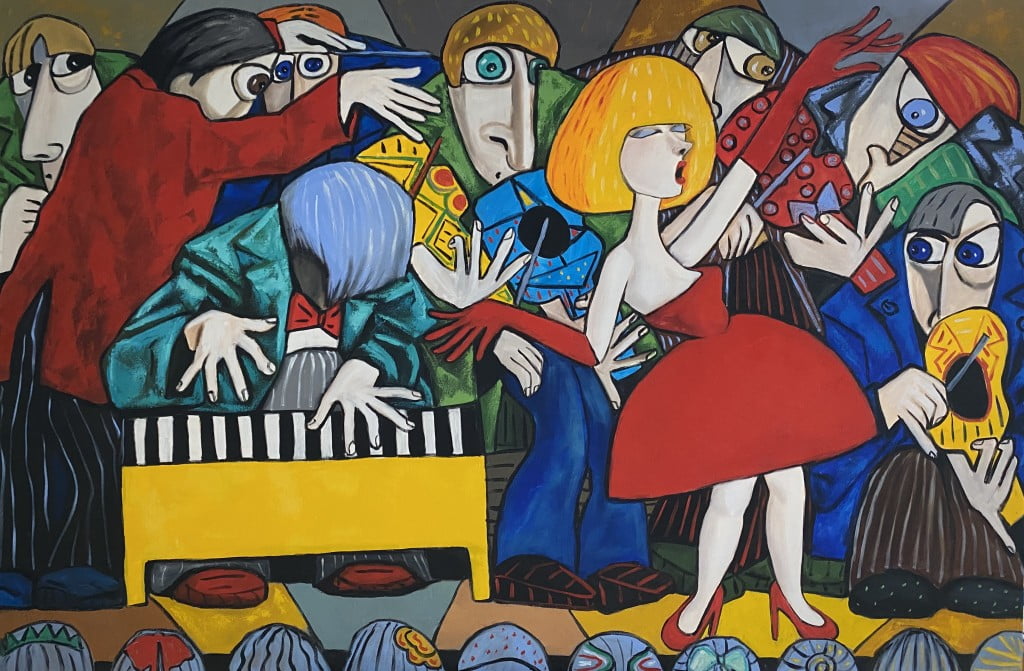 Ta spent every waking hour scrutinizing the art scene and eagerly pursued any artist who would teach her. She learned about lighting, colour, adding laughter and tragedy to a painting, mixing paints, cleaning brushes, and any other technique that her muse could teach. Her meagre salary would buy cigarettes and beer that she’d trade for any artist’s knowledge.

After only a year of finding her magic, her family called her back to the farm to help run the family business. She spent many grueling hours each day driving a dilapidated truck through local villages to markets and temples, delivering weighty boxes of fruit and vegetables from the farm. She was so young; she struggled to reach the peddles in the truck. Bangkok and her beloved art world became a distant memory but becoming an artist was still at the forefront of her dreams.

Some 16-years later, and with two beautiful children, Ta and her husband divorced, and she moved to Koh Samui to work in the prosperous tourism trade. With serendipity finally, on her side, she met her current husband, Gary. They drank coffee together whilst waiting for a thunderous storm to pass; she created a little doodle that changed her fate forever. With the ‘cheeky little sketch’ in hand, Gary, a master of marketing, fortuitous thinking, and a little romantic hope, decided to gift her as many tools that she could carry. Kitted out with paints, brushes, palette knives, sketch pads, canvasses and paint-thinners, she began to paint.

Her collection of art grew with her confidence, and she sold her first painting through Saatchi Art Gallery. Together Ta and Gary have promoted her work which appears in extraordinary homes across the world, as far-flung as Dubai, Zurich, Shanghai, Paris and New York. Ta’s work is regularly sold before the paint has had the chance to dry on the canvas. She sells her art on various online platforms, and she’s often described in the art world as ‘the one to watch’. 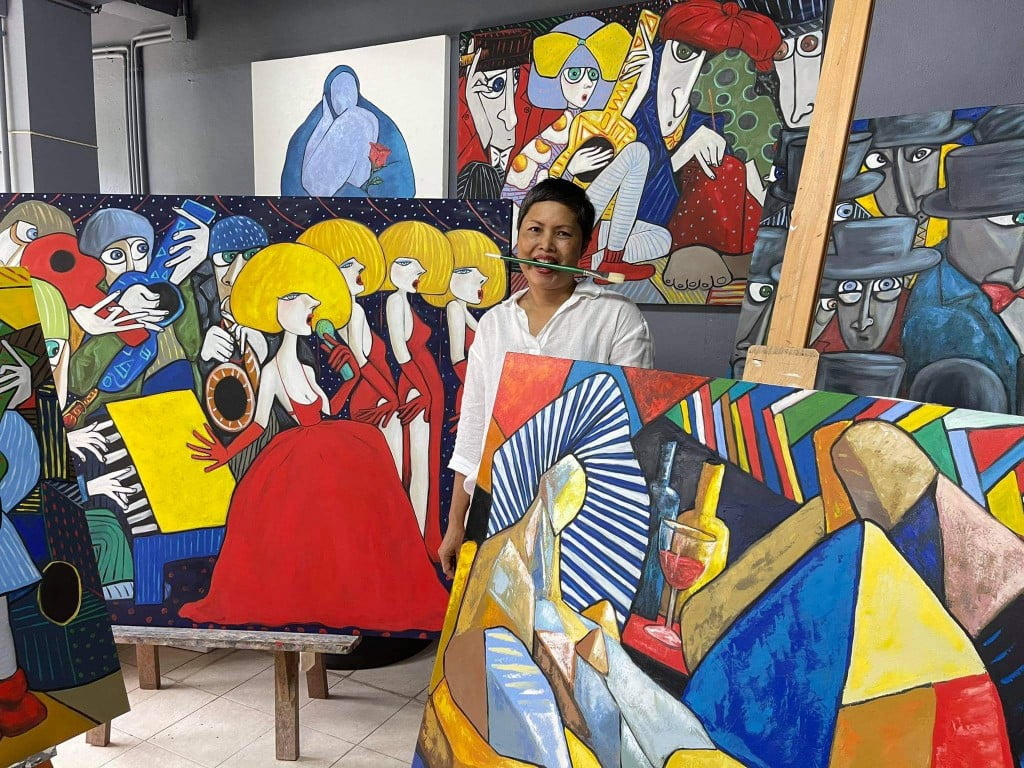 Ta has various contrasting styles, all of which possess the vibrant colours that inspired her as a child. She is intrinsically drawn to the complexities of human nature and the vivacity of emotions, whether profound, dark, or playful. She has a unique style of abstract and surrealism form that is instantly recognizable.

Ta is bold, untamed and experimental. Her home studio in Koh Samui is bright, airy and full of positivity and love and is a testament to her dreams and determination. Her chance meeting with Gary has changed her life. She is happy. She is complete.

Originally from the UK, Asa Marsh has been based in Asia for many years. Well known for guiding his Real Estate and Lifestyle company Easy Living Phuket to win the title of “Top 10 Real Estate Agency – Southeast Asia” in 2018.

How Phuket Nature Elephant Reserve Stood Firm For The Last 2...

FOOD TRUCK FIESTA POP UP IN PHUKET & KHAO LAK WITH...